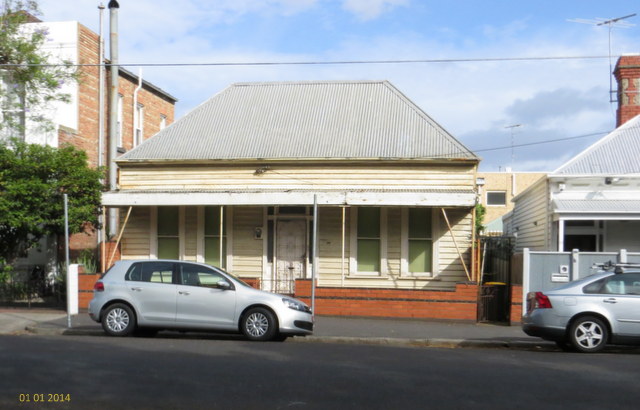 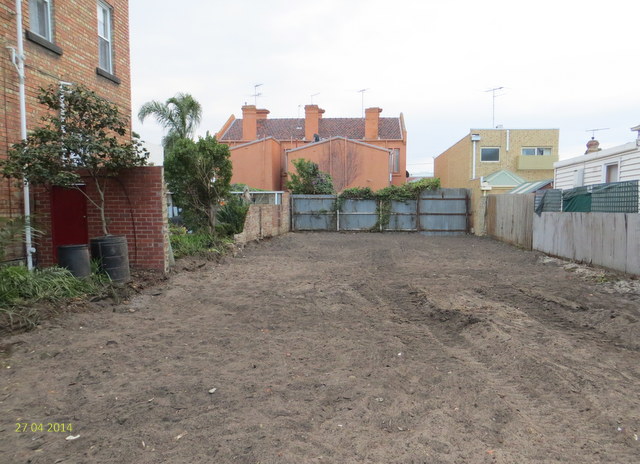 This house was sold on 30 June 2012 for $845,000.  The advertisement said that  ‘this is either the most challenging renovation you could ever undertake or a magnificent development site (STCA) in one of the districts premier bayside precincts.’

A planning application for the demolition of the dwelling and the construction of a two storey dwelling was lodged on 19 June 2013.  A permit was finally granted by VCAT on 9 January 2014.

The house was demolished in the last week of April 2014.