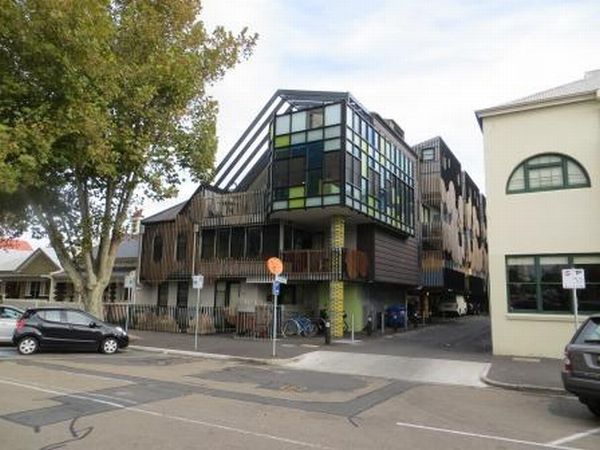 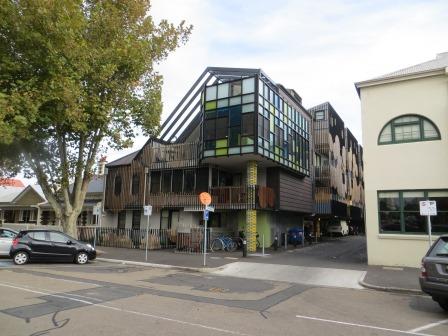 121 Liardet St, better known as Kyme Place, has become the ‘Treehouse’ to its residents, according to the positive review of this affordable housing development in the Age on Friday 26 April Treehouse, a worthy and delightful space.

It is rare that the words ‘delightful’ and ‘worthy’ occur in combination as in this article. Clark takes a detached look at the development – her views not coloured by the controversy surrounding the development in 2008.