Marc Pallisco reports in today’s Age that a planning application for a 26 level 184 unit complex for this site was lodged shortly before the state government released the Fishermans Bend vision document and associated design guidelines. He says that some developers were disappointed since they had been encouraged to submit 30 level plus proposals. Now the vision proposes height controls in this part of Montague.

Similar sites within the area are proposing applications for high rise of between 21-50 Levels (STPA). As reported by Marc Pallisco in The Age on April 20, 2013, the “Thistlethwaite Street site is the first offered for auction in Montague since last year’s Capital City 1 rezoning. The agents expect $4m which would reflect a land rate of about $3,300 a square metre. Before the rezone, the rate per square metre of land was about $2,000.” 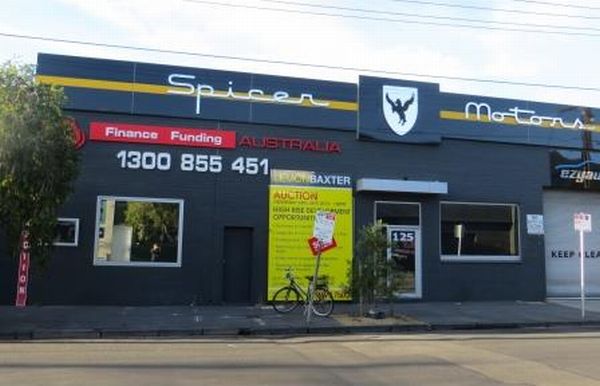