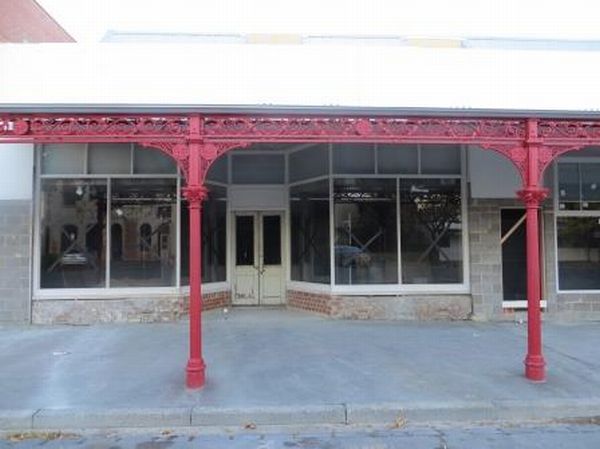 The recent demolition of all but the verandah and front wall of the former Faram’s Hardware has prompted interest in the planning history of the site.

The applicant took the matter to VCAT. In May 2009, VCAT approved the amended plans that were put forward at the hearing.

Here are some relevant extracts from the Tribunal’s decision:

12. The front facade and verandah of the existing shop premises are the key elements of the heritage fabric and these are to be retained in the proposed development.”

Read the VCAT decision in full