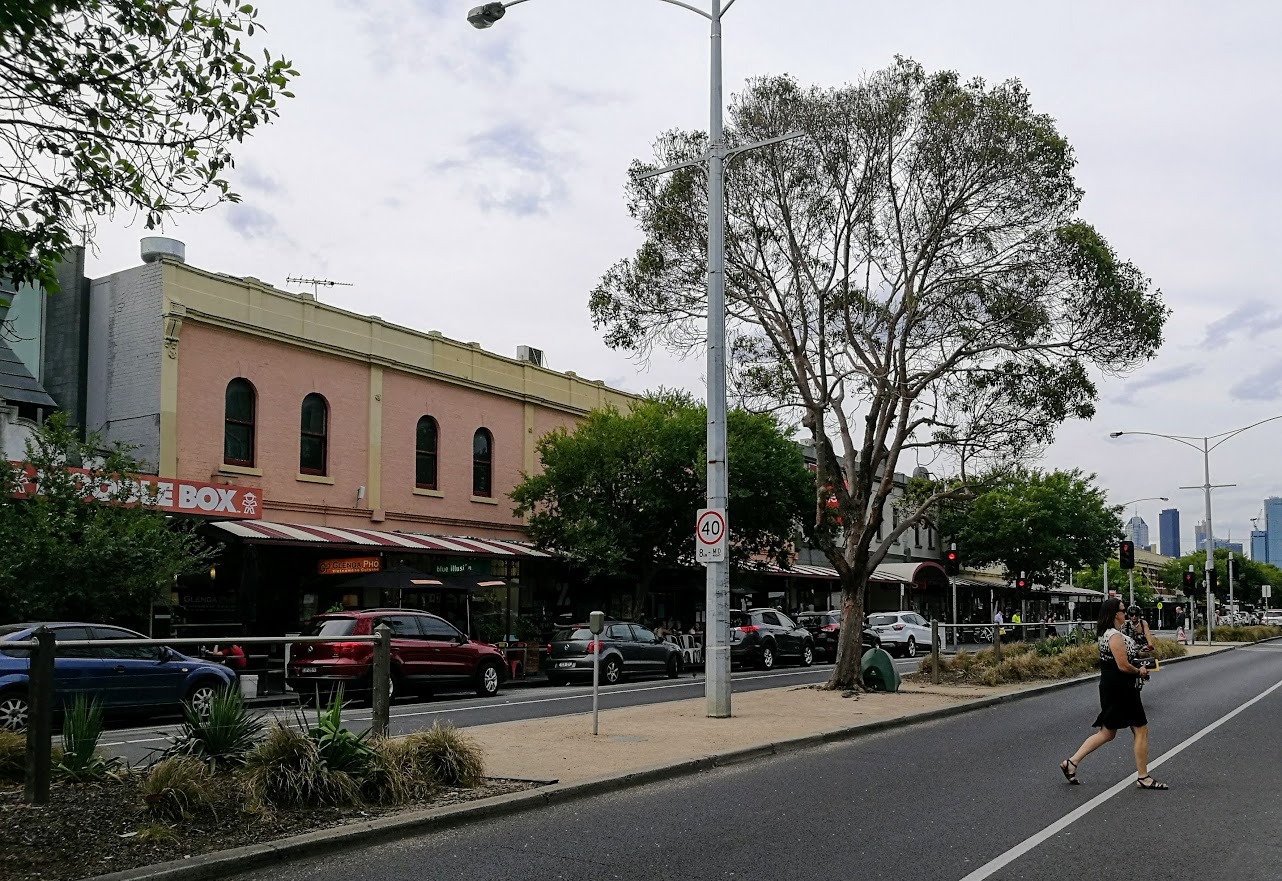 I just couldn’t settle on a topic for Port Places this week. Ideas arose only to be dismissed like tennis balls at the Australian Open. None would do. Then I realised what was most on my mind – and might be on your mind too – is the climate emergency in which we are now living.

We’re familiar with the litany of records: January the hottest month on record, record high temperatures day after day across Australia, the catastrophic fish deaths at Menindee, the floods in Townsville, the bushfires in Tasmania. One after another and altogether.

The tenth anniversary of the Black Saturday bushfires, still impacting all who experienced them, offered further cause for reflection this week.

We’ve been relatively insulated from the extremes experienced elsewhere across Australia. The high temperatures have been experienced as discomfort, poor sleep and enervation. The Bureau of Meteorology weather app is constantly at hand to monitor the movement of degrees.

We adapt. We keep working on improving the thermal performance of the old house. We adapt our routines and activities. Spray misters have become more common in outside bars and more people are starting to use umbrellas for shade.

Bushfire smoke in the morning deceives the half awake into holiday reveries of campfires until the sober remembering of the fires in Gippsland and Hepburn kicks in. We are connected through the air we breathe as well as the relationships we have with people in those places.

Trees that have been a presence in Port over the thirty years I have lived here have died. Feeling uneasy now. Is that the drought? Is it climate change? Or the relationship between them?

The once dense and leafy Queensland Brush Box in the median in Bay St that hosted a cacophony of birds at sunset has grown thin. It no longer provides a home for the birds. Chatter from footpath diners replaces the birds settling in for the night.

Ironically, while writing this post, heavy rain began to fall. The Pumping Station has kicked in, boosting all that rain, now stormwater, into the Bay. Harvesting that precious water has to become a priority in the future.

Since part of the purpose of Port Places is to document change, I wondered how you experience the impact of climate change where you live?

Richard Flanagan Tasmania is burning. The climate disaster future has arrived while those in power laugh at us. Guardian 5 February 2019

Bureau of Meteorology Australia in January 2019