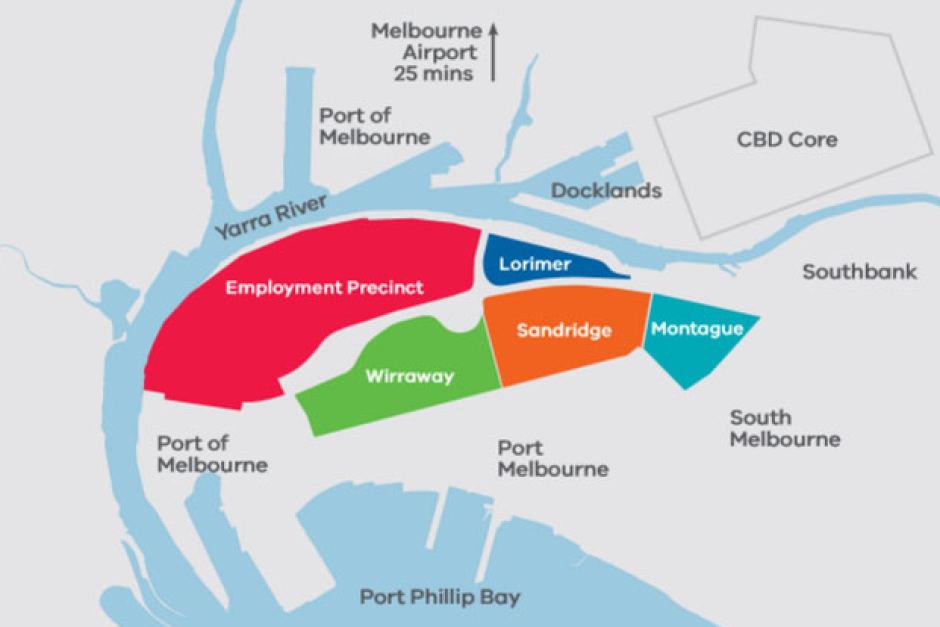 The Fishermans Bend Review Panel ended its marathon hearings on Amendment GC81 on 22nd June – the longest running hearing in the history of Planning Panels in Victoria.

Amendment GC81 is the planning amendment and suite of planning controls that seek to give effect to the Vision for Fishermans Bend adopted in September 2016. The amendment applies to the precincts of Montague, Lorimer, Wirraway, Sandridge (not the Employment Precinct).

As soon as practicable but within 40 days, the Panel will produce a report for the Minister for Planning’s consideration.

Over the course of the hearings 376 documents were tabled. All submitters received a fair and courteous hearing from the endlessly patient Panel.

Landowners challenged the legitimacy of the amendment and the process.

The implications of the amendment for every potential development site were critiqued, explored and minutely analysed. Through the process the planning controls were put to the test and refined.

I’ve got an idea that you won’t be reading the Minister for Planning’s 77 page preliminary closing submission to the Panel in full so I have extracted some points from it. It responds to the many arguments put forward by landowners to the Review Panel as well as matters raised by other submitters.

The dot points below are direct quotes from the submission with the relevant paragraph number in brackets.

What is this amendment intended to achieve?

On the likely trajectory under the planning controls currently in place

Critique of the built form resulting from existing controls

A detailed rebuttal of the arguments put by landholders that the ICP should only apply in outer metropolitan areas can be found at paragraphs 95-123.

Document 350: Part C Submission on behalf of the Minister for Planning

Document 374: Part D Submission (on behalf of the Minister for Planning)