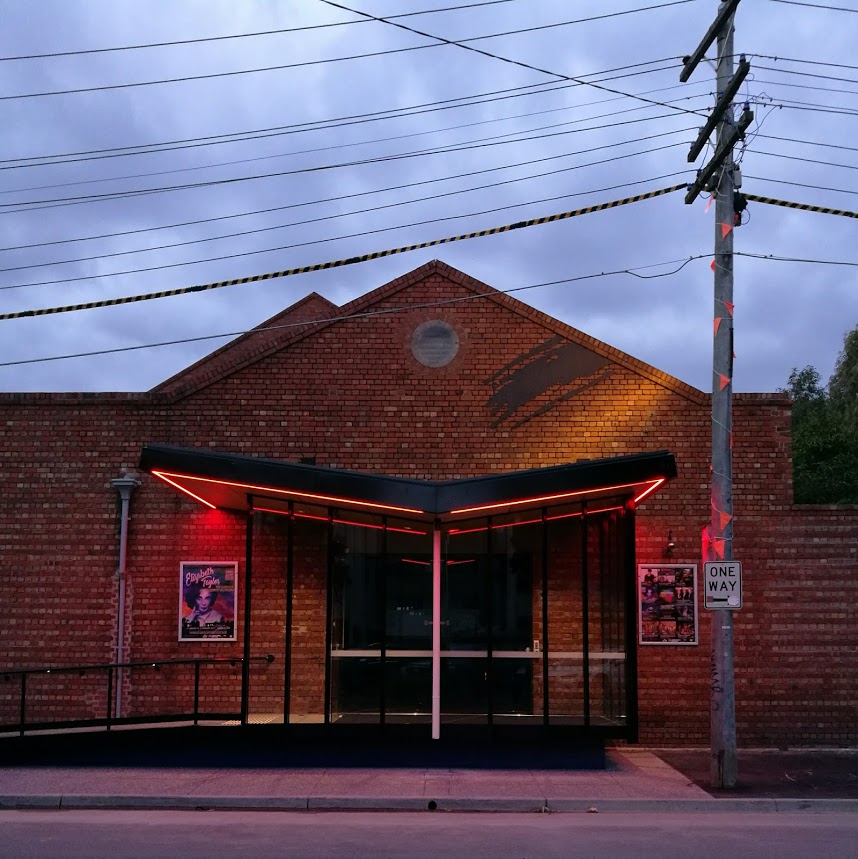 Gasworks. Shorthand for a place that means so much to so many people (and their dogs) – a focal point for the surrounding community.

It was almost thirty years after gas production ceased at Gasworks in 1957 that Gasworks Arts Park came into being. Following a long period of dereliction, the site’s future was secured as a Park by the vision and determination of the South Melbourne Council. Money was secured from the Hamer government to purchase the bulk of the site with the remaining corner where CaSPA Nursing Home is today bought by the Council.

Thank you for your foresight! 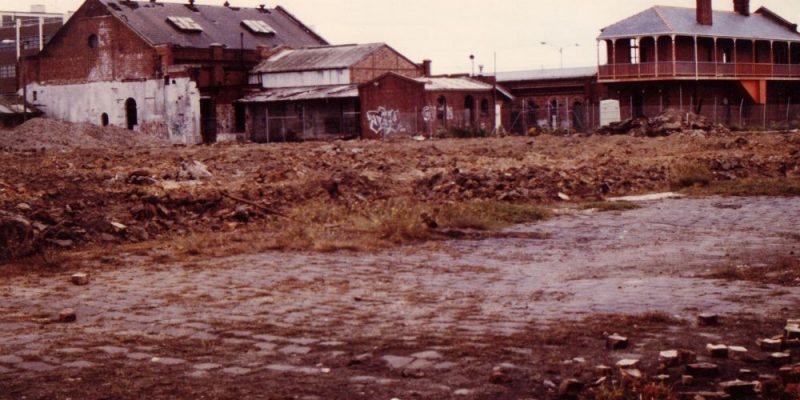 The facilities created in that early renewal in the 1980s were looking weary after thirty years and cramping the possibilities for future growth of the Arts Park.

Now the Gasworks Theatre buildings have been skilfully renewed by Gregory Burgess Architects following a $2.1m investment by the City of Port Phillip.

warm glow at the entrance

The refurbishment is a combination of the unseen and the seen to create a more comfortable and enjoyable experience of the complex as a whole.

The Gasworks Farmers Market is held on the third Saturday of each month. On that day, the resident artist studios are also open. An exhibition on the history of Gasworks is on display in the gallery between Priscilla Jones Cafe and the Gasworks Theatre.

Other work by Gregory Burgess Architects – in Middle Park on Beaconsfield Parade, the amenities block and in the Gariwerd/Grampians National Park, the Brambuk Cultural Centre

Enjoy Man, dog and boat by Henry Smith (1995) and other public sculptures at Gasworks Arts Park.