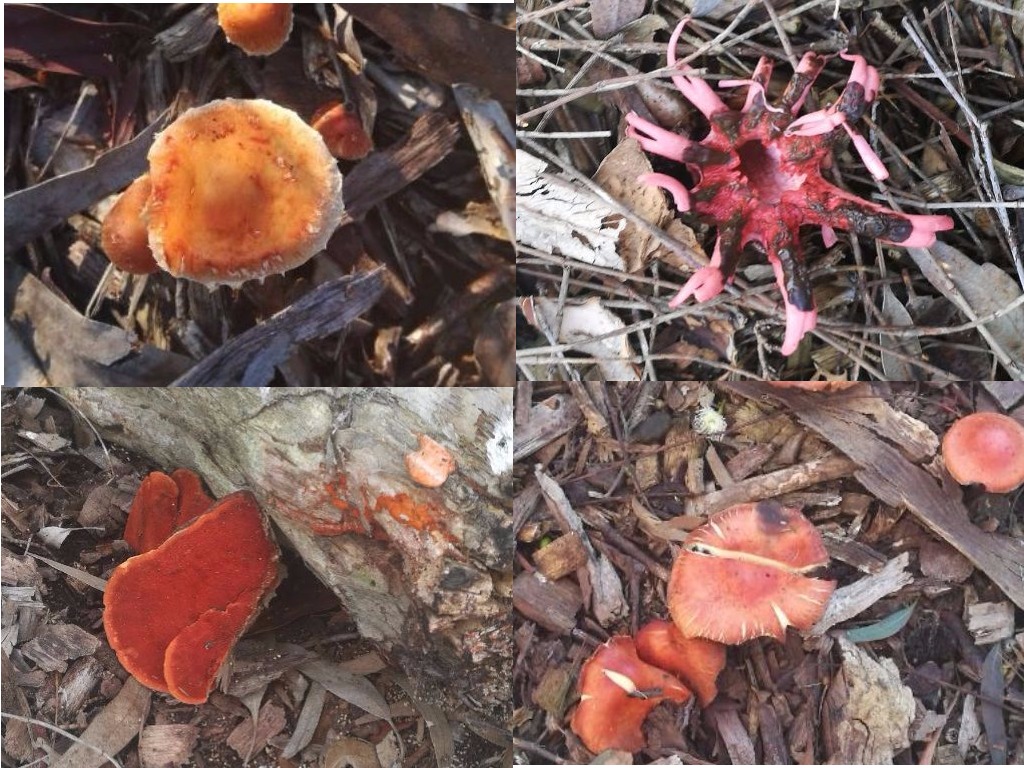 On this grey showery solstice morning, the Port Melbourne Icebergs took the inaugural solstice plunge.  Nearby, a man holding a wreath to his chest swam out into the bay, and returned without it. It was an olive wreath, said the swimmer, created on 1 May and set adrift on 21 June – a more ancient solstice ritual.

Deeply distressing news every day deepens the sense of mid-winter.  But from tomorrow it will get lighter day by day.

Rebecca Solnit champions hope. Author and dedicated climate activist, she counsels against blind optimism and cynical pessimism, arguing that both encourage passivity. The ray of hope that she holds out is that the future remains unknown, and full of many possibilities. Which path will be followed is partly up to us. Hope is tough, she says. It’s tougher to be uncertain than certain. 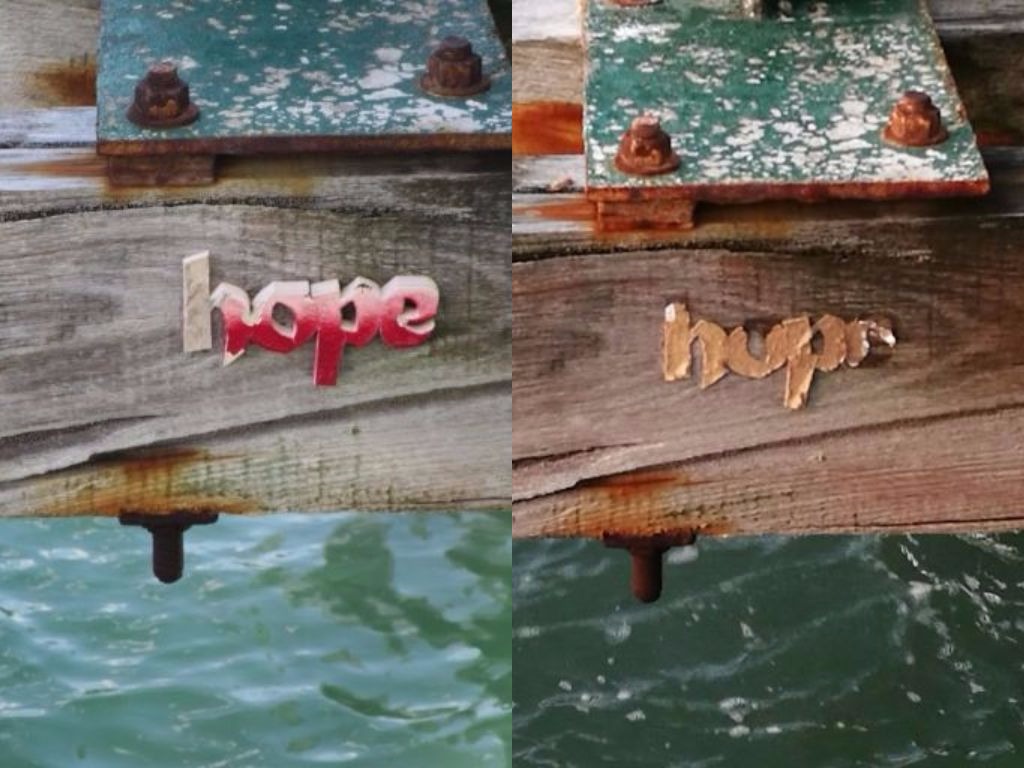 In her essay, ‘Hope is an embrace of the unknown’,  Solnit talks about mushrooms – fungi – in a metaphorical sense. She suggests that all visible (political) acts arise ‘from pervasive changes in the depths of the collective imagination’.1

Underneath the fruiting body we know as a mushroom lies an invisible web of inter-connection and organisation that in the right conditions of autumn-winter thrusts through the earth.

Last weekend, a fungi foray in Westgate Park revealed carpets of fungi within 50m of the entrance – many varied forms, tiny and large. Once you got your eye in and started looking closely, they were everywhere. Without fungi, this mulch would not break down. Nutrients in the soil would not be recycled. The soil would not hold together.

And who says NOTHING is flowering? Although it is mid-winter, there is colour among the grey. Correas and camellias, eucalypts and banksias are in fabulous flower. 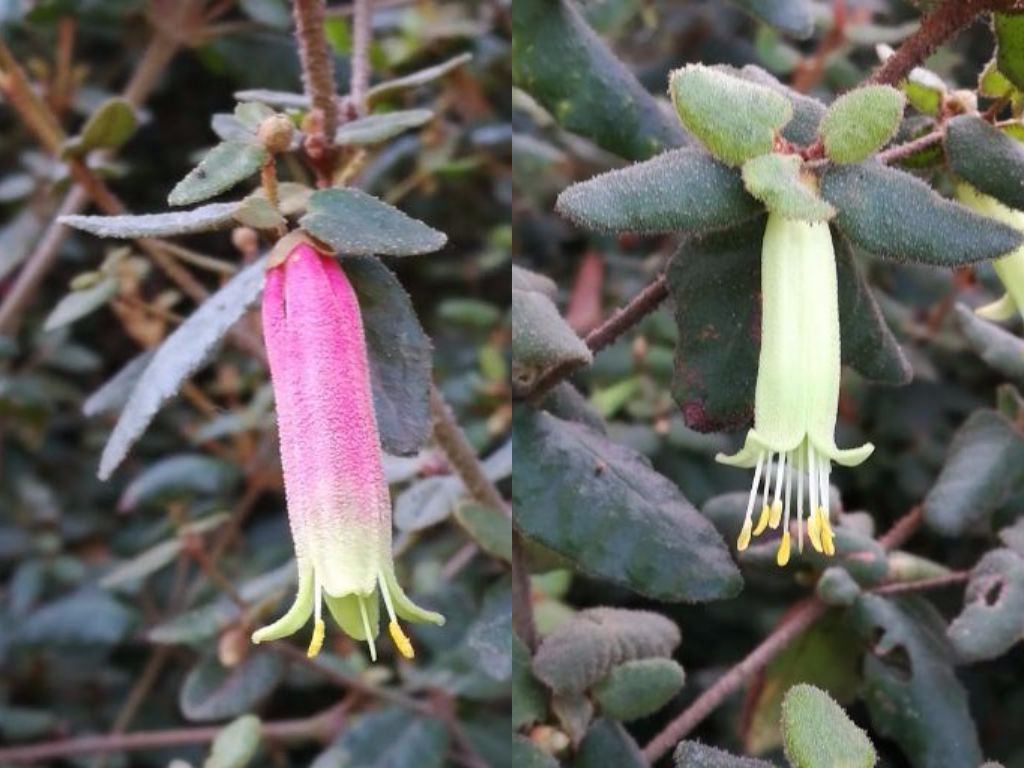 I learned only recently, though country people clearly know this, that Willy Wagtails also call at night. It reminded me of Thomas Hardy’s 1900 poem The Darkling Thrush in which he reflects on entering the 20th Century. He hears a ‘small gaunt’ bird singing.

So little cause for carolings
Of such ecstatic sound
Was written on terrestrial thing
Afar or nigh around,
That I could think there trembled through
His happy good-night air
Some blessed Hope, whereof he knew
And I was unaware.
Read more Rebecca Solnit, and then some more
Essays
‘Hope is an embrace of the unknown’