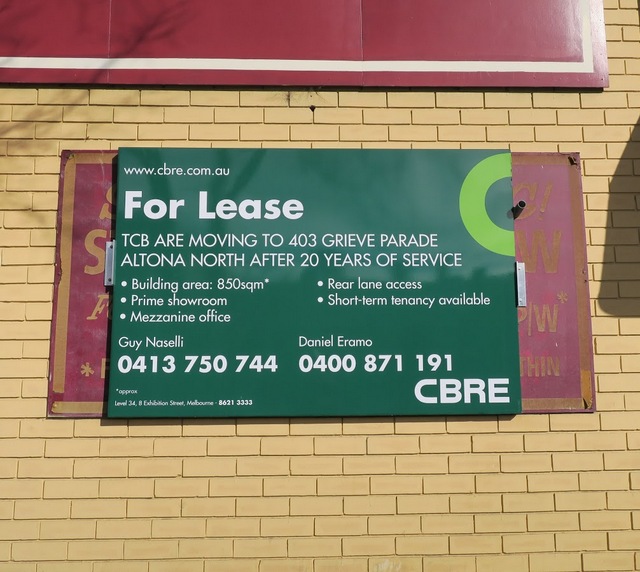 Moving out of Montague

Businesses are moving out of Montague to make way for the next phase in the life of this place.

The Car Brokers on Montague St are leaving.

Peeking over the cars through the showroom on Montague St, you can see a carpark. The carpark is bounded by buildings and surprisingly large. It is protected from traffic noise and has led urban imaginers to dream about its potential as an open space/urban square for Montague.

Children used to play there once – in the Carrington Playground.

Montague used to be a densely populated place – dense with people living and working on the wharves, at Dunlops, Laconia and Union Can. The houses were small and the families large. Children lived and played on the street. As early as 1928, the need for a playground was identified. The Rotary Club of Melbourne put some money towards the playground as did the South Melbourne Council. Adjacent landowners argued that it was an inappropriate site for a playground as the future lay in factories.

Now factories are moving out of Montague to make way for people to live there again. 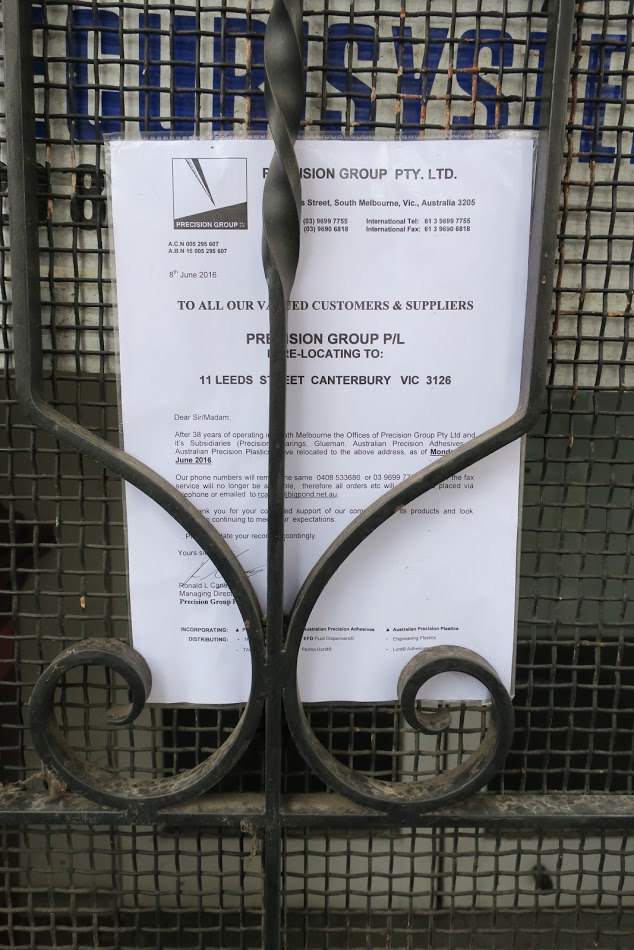 After 38 years, the Precision Group are moving from their premises in Ferrars St.

Melbourne’s first transsexual brothel, once at the very farthest margins of Montague, is for sale. The site is opposite the new Ferrars St primary school and park in Montague.

With thanks to Reg Macey and Matt Rodda who played in the Carrington playground for their recollections. They say that only boys played there – no girls.