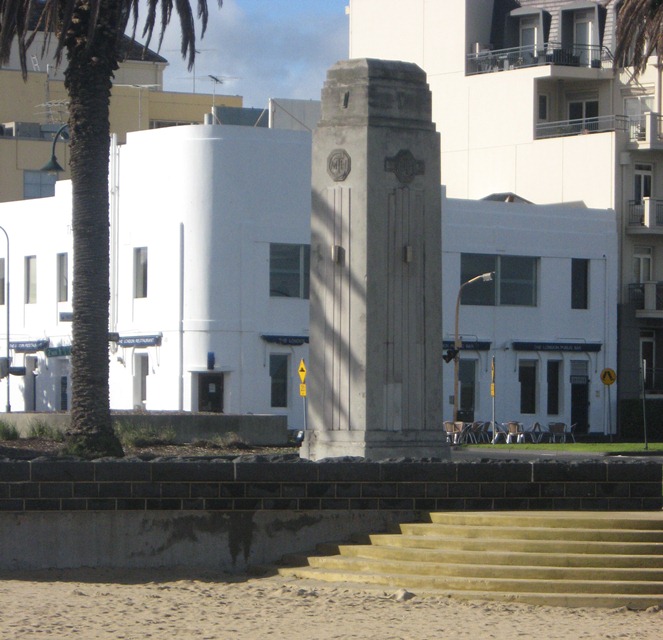 Historic Port Melbourne waterfront pub could be bulldozed for apartments, Clay Lucas, The Age, May 18 2016

Safety upgrade to begin on Melbourne’s accident-prone Montague Street bridge, The Guardian, May 19, 2016