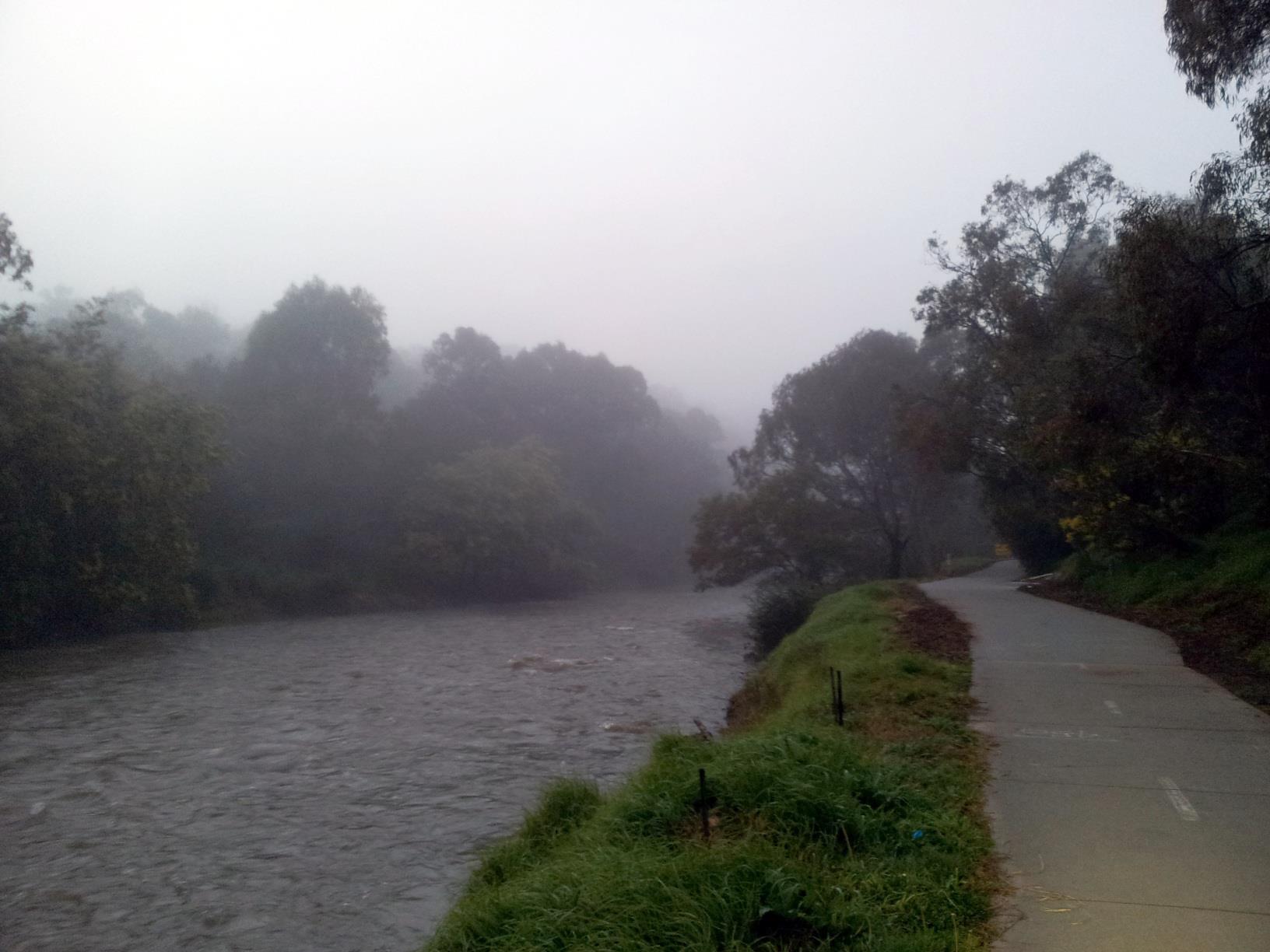 The Birrarung, the River of Mists.

A foundation principle of the Act is to protect the Yarra as ‘one living and integrated natural entity’. The River is seen not only as a waterway but as including the land on either side of the River – the river corridor.

Put forward by Labor as an election promise in 2014, the legislation was supported by all parties in 2017, reflecting how important the Yarra is in the life of Melbourne.

The legislation was prepared with the the Wurundjeri, the traditional owners. Wurrundjeri elders took the floor of the legislative assembly to speak to their historic and ongoing relationship to the River before the Bill was introduced. The Act ‘recognises the intrinsic connection of the traditional owners to the Yarra River and its Country and further recognises them as the custodians of the land and waterway which they call Birrarung’.

There are several elements to the Act 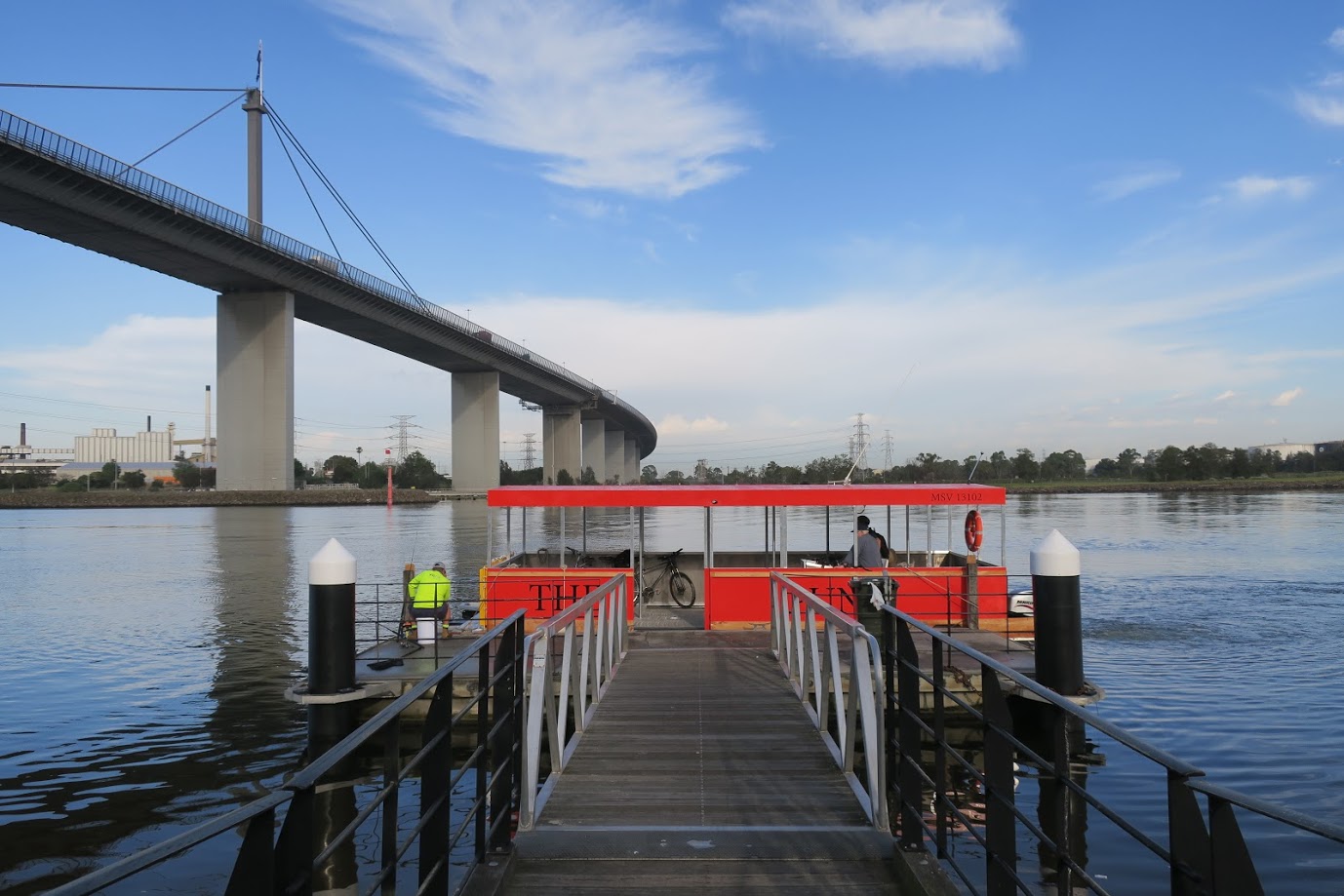 The Yarra closer to home

How can you be involved?

The best way to be involved with the River, suggests former Yarra Riverkeeper Ian Penrose, is to get down and close to it. Take a ride along it, have a picnic on the River bank, or go for a swim upstream at Warrandyte.

Yarra Pools imagine us swimming in the River much closer to home, just below the Customs House.

This wide ranging Act is in place. It allows huge scope for further bold imaginings for the future of the Yarra.

If you can’t get away from your computer, here are some ways to explore the life of the Yarra.

If you do no more, read the preamble to the Yarra River Protection (Wilip-gin Birrarung murron) Act

Janet Bolitho is a board member of the Yarra Riverkeeper Association whose strong advocacy contributed to this momentous outcome.