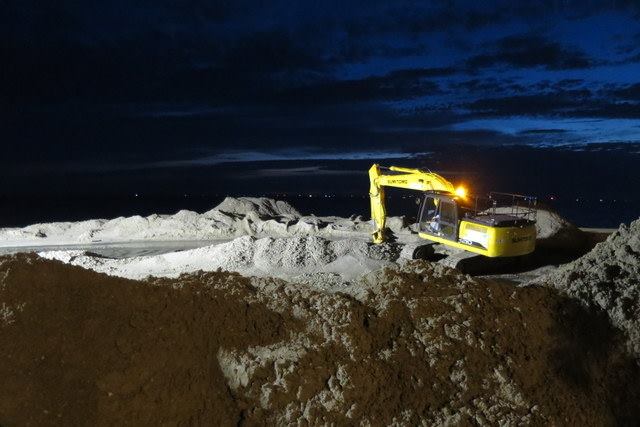 They may not quite be the ridges that gave Sandridge its name but Port’s dunes are beginning to undulate – their soft forms covered with coastal grasses. 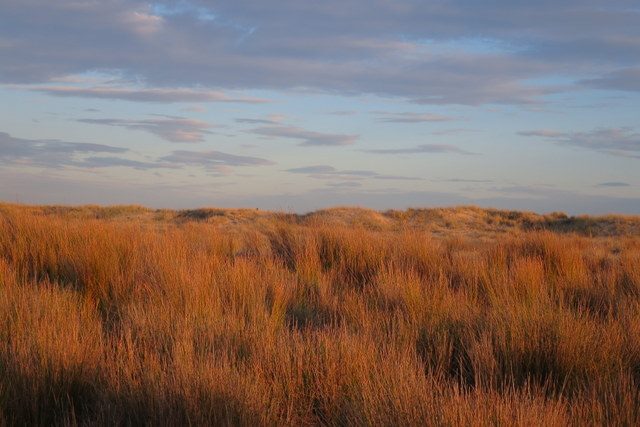 Sand accretes in some places and decreases in others as the sand swishes around Hobsons Bay. Beaches are managed and manicured and replenished from inland quarry sources – the precise micron grain size to order – to ensure that the sand stays on the beaches and doesn’t wash away again.

Port Melbourne, especially Fishermans Bend, was a sand mine in the early days – or rather masses of mini-mines dispersed and distributed in the nether world on the other side of Williamstown Road described variously as ‘sandy waste’ and ‘sand grounds’.  The holes filled with water and and rubbish was dumped in them.

Managing sand removal was a headache for the early Councils. Regulating the small army of sand carters who traipsed ‘indiscriminately’ around the Bend was difficult. The loss of stabilising vegetation led to sand blow, sand drift and complaint. Accounting for the volumes of sand removed? Virtually impossible. The Lands Department relied on statutory declarations of the amounts removed leading to back and forth claims about their veracity.

‘thousands of yards of the best building sand of all descriptions. There is sand suitable for plastering work which is as fine almost as flour, and there is a splendid deposit of coarse grained sand used for mortar and concrete, which is perfectly white.’

So much sand was removed in the end that when Garden City was being built levels had to be built up again. Some of the larger holes became the lakes in Westgate Park.

The challenges of regulating sand extraction are now being confronted in many places in the world – particularly in India and island states in the Pacific. The insatiable appetite for the sand required for the massive construction boom around the world is leading to a once unthinkable situation – a world shortage of that most taken for granted material – sand.

The Economist explains why this is so and the documentary Sand Wars by Denis Delestrac examines the issues and the crime and illegality associated with the trade in sand.