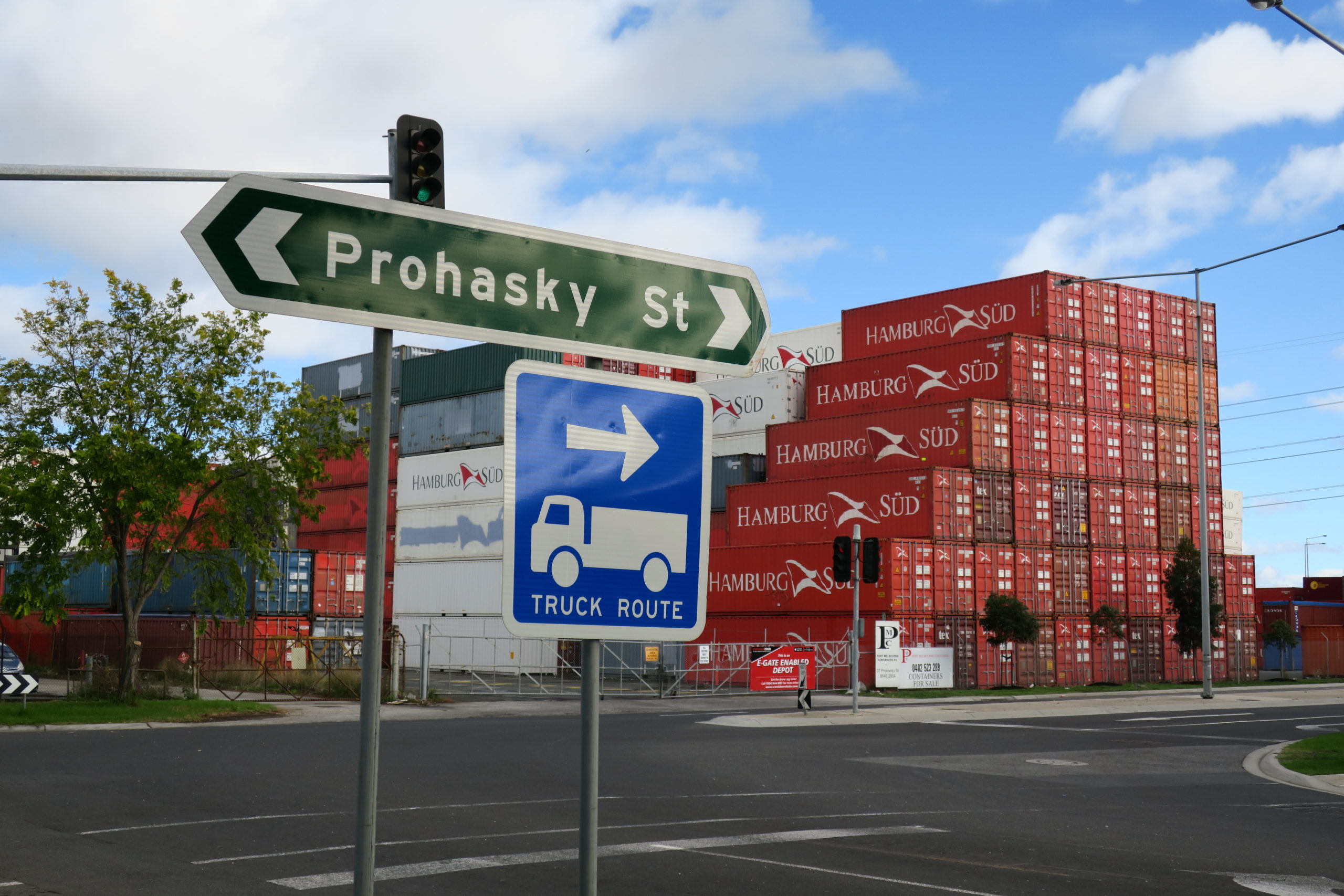 There was a glimmer of hope that when Fishermans Bend permit applicants sought to amend their planning permits in some way, significant improvements would be made to them.

That hope was dashed by a review of the planning applications before the City of Port Phillip on 17 May.

The Council doesn’t decide these applications, the Minister for Planning does. Nevertheless its advice is sought on major planning applications in Fishermans Bend.

The most concerning of all are applications for Normanby Road. Port Places has raised concerns about Normanby Road before.

A raft of 5 applications for sites in Normanby Road, mapped on this location report, was assessed in an omnibus report. The changes applied for were a response to concerns about an earlier version of uniform adherence to the 40 level mandatory height limit introduced by the Minister for Planning in April 2015.

Unfortunately, the changes are tweaks rather than substantive changes. Instead of a uniform 40 storeys – the reason often given for not liking mandatory height controls – the five towers are 40, 39, 39, 40 and 40 levels with minor variations in height – insufficient to create a sense of differentiation.

The minor improvements to setbacks and the near uniform heights will ‘present unreasonable building mass and bulk’ to Normanby Road which is earmarked to be part of the principal pedestrian network and secondary cycling network.

The most profound shortcoming is the failure to consider the cumulative effect of these proposals, and other proposals in the area already approved or anticipated.

Council officers assess that the five proposals would collectively generate approximately 1,042 to 2,084 traffic movements per day – all in the immediate vicinity of the troubled Montague St Bridge and the challenging Montague interchange to the M1.

The supposed advantages of working through these applications together and using the same architect, Hayball, have not been realised.

The applications were not supported by the Council.

19 Salmon St, by contrast, is an underdevelopment or, to put it another way, a missed opportunity.

The overall intention for the renewal of Fishermans Bend is to provide more housing at greater densities. But these densities can be achieved in different ways – it doesn’t just have to be the tower and podium emerging as the default model in Fishermans Bend. Large sites such as 19 Salmon St in one ownership, offer opportunities for doing density differently such as the often cited Barcelona model of 8 – 10 levels at the perimeter of a block with open space in the middle.

Instead, the 148 townhouses proposed for 19 Salmon St is the worst of both worlds.

The internal roadways, far from being the shared spaces imagined by optimistic planners where children might play and plants cascade out of windows and doorways are too narrow to accommodate even the most basic functions of a road and have other shortcomings as well.

‘… it is considered that the proposal would be unacceptably dense at ground level with narrow roads, negligible ground level outdoor space for dwellings, no public open space, too much hard-standing surfaces and insufficient permeable area, insufficient separation between dwellings, and unreasonable overshadowing throughout the year.’ (1.12 p11)

Furthermore, ‘the  footpaths to the sides of the lanes would be undersized and would not provide adequate space for landscaping.’

The proposal also fails to respond adequately to the recommendations in the applicant’s heritage report.

The Council did not support the proposal.

This site escaped our notice. Approval was given by VCAT on 12 August 2015.

The previously approved development consists of a mix of apartments and townhouses in 3 towers of 12, 15 and 12 storeys, making up 443 dwellings. 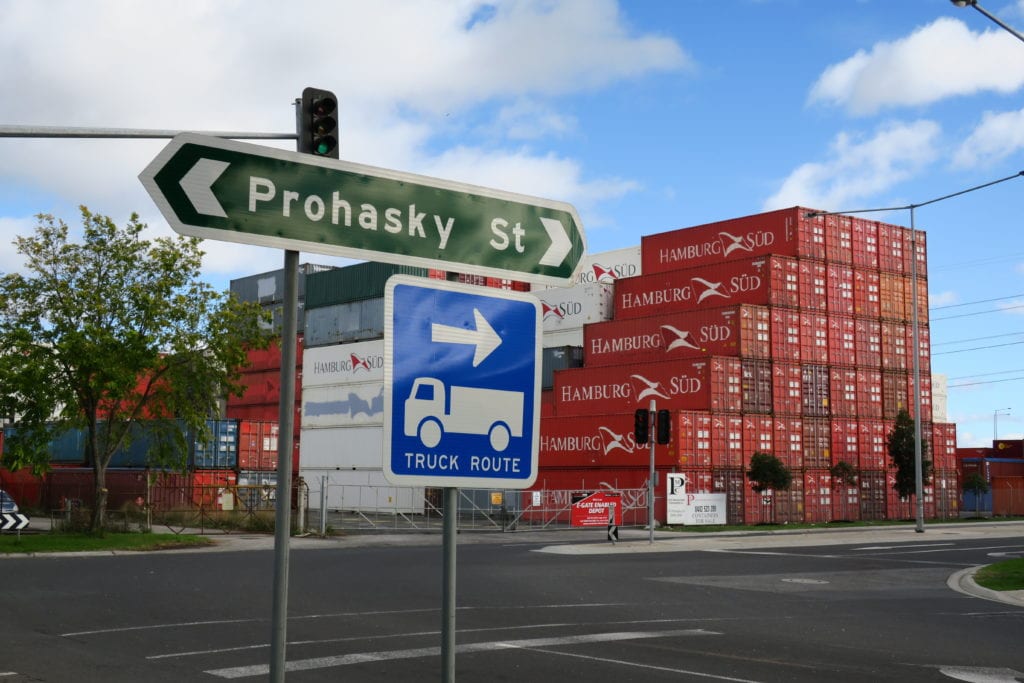 The site is on the currently unpromising but prominent corner of Plummer and Prohasky St where its marketing would be seen by thousands of passers by each day as they wait to access the Westgate Bridge.

Since this development already has a permit, the only matters on which the planners can comment are where the application varies from the previously approved proposal. The inclusion of some 3 bedroom apartments was welcomed.

The assumption that development would proceed in an orderly way from Montague is contradicted by this proposal which is at the furthest corner of the Wirraway precinct, distant from public transport and community facilities.

While the communal open spaces within the building appear to be luxurious, it is hard to see where the public benefit in this development lies. And the mature trees on site? They don’t even rate a mention. 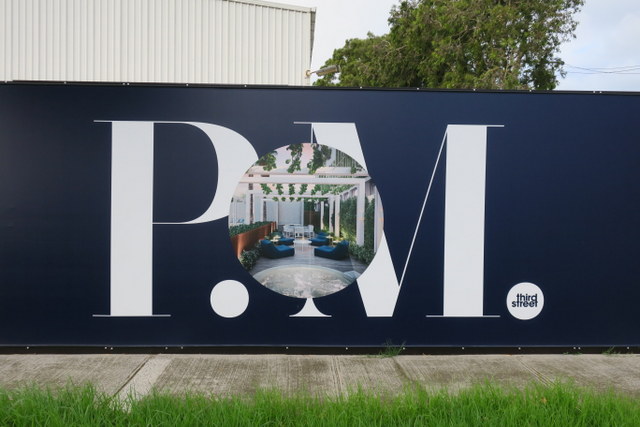 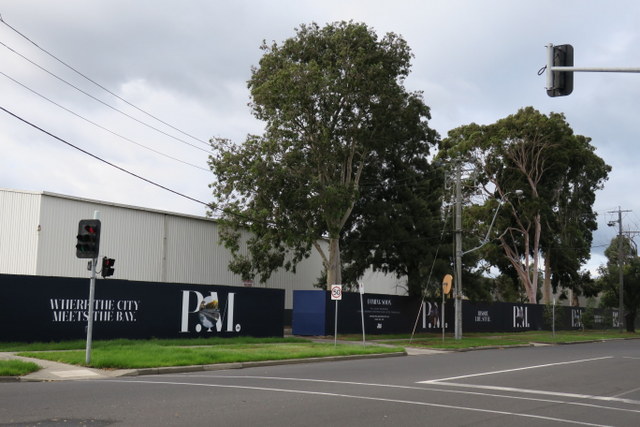 To read the planning reports in full, go to