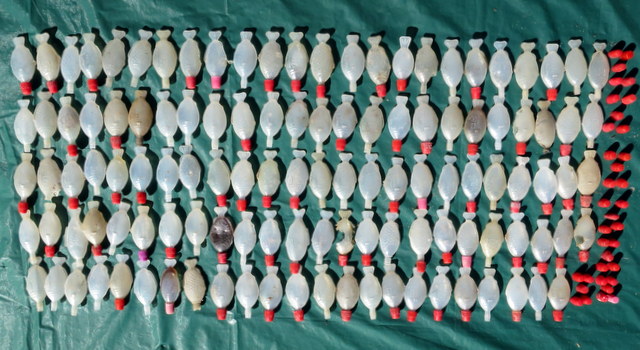 Each week this year, I have spent some time on the Yarra River bank near the Westgate Bridge getting to know that place. 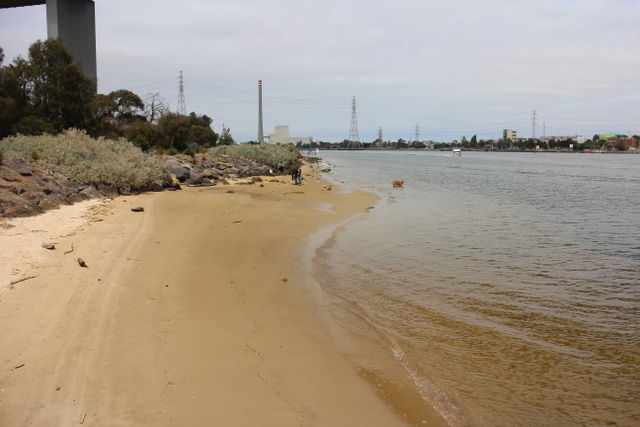 Not having the patience for fishing or just sitting, picking up litter has given me a reason to be there.  On this small section of river beach, I have used the drastically simple Two Hands method – whatever litter you can pick up with your own two hands in 30 minutes.

To satisfy a collecting and ordering instinct,  I have assembled over the course of the year, a collection of the little soya sauce bottles that come with sushi. In this small space, I have collected 119 of these little bottles.

The profoundest negative is the proliferation of plastic in the marine environment, estimated recently at 5 trillion pieces.

What to do? I follow the prescriptions of the Two Hands Project and the Plastic Pollution Coalition

Next year, I am tossing up whether to collect cigarette lighters or earplugs – two other very common items on this little section of beach.