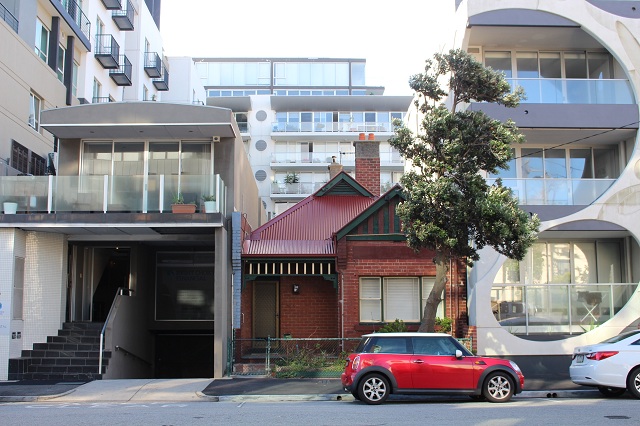 ‘The Heart and Soul of our Community’

Nott St, near the beach, is one of the oldest streets in Port Melbourne. It is also a street where the few remaining houses are giving way to apartment development.

Last week,  this change took a personal and sad form.

Kevin Palmer, who had lived his whole long life in and around Nott St, died.

For the last decade or more, he had lived in the eye of a development storm. But he approached life as if the weather was always fair.

He was a ‘resident of the streets of Port Melbourne’, well known and well loved by the shopkeepers of Bay St. People felt ‘enlivened in his presence’. He was genial and good. He exerted a power for good through the ‘simplicity of his life’ and the sense of welcome he extended to all he met. He also loved the horses and ballroom dancing.

He has gone, and no doubt the house in which he spent his entire life will also be gone soon. That long reach into the past from a constant place is now so rare, even though it was once common in Port.

The island that was Kevin Palmer’s home

Also last week, one of two remaining houses in the block that hinted at earlier different lives was demolished to make way for a new development.

An observant boy growing up in Nott St in the fifties still remembers the names of each and every family who lived in that block. Behind those long narrow blocks on Nott St there were stables. Geoff Deed’s mother kept  chickens. Jenkins smokehouse was up Donaldson Lane. Whiting caught at Station Pier was sold. The Fletchers, living nearby, provisioned the family living at Point Gellibrand lighthouse. Children played marbles in the gutters, and collected cigarettes and coins left on the beach. 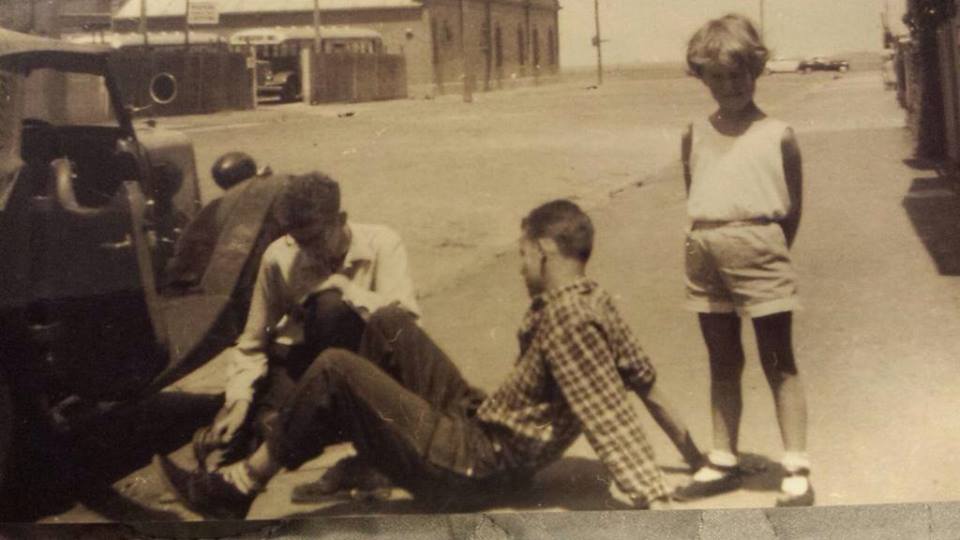 A glimpse of life in Nott St  – image Geoff Deed

There will soon be no cues to the earlier life of Nott St in the buildings, but the way Kevin Palmer lived his life in this community is a more important legacy.

All My Life  Kevin Palmer of Nott St, Port Melbourne 28 10 1927 to 8 02 2016, photograph and tribute by Carmen from the PORTogether project of SHIP (Social Health and Inclusion Port)