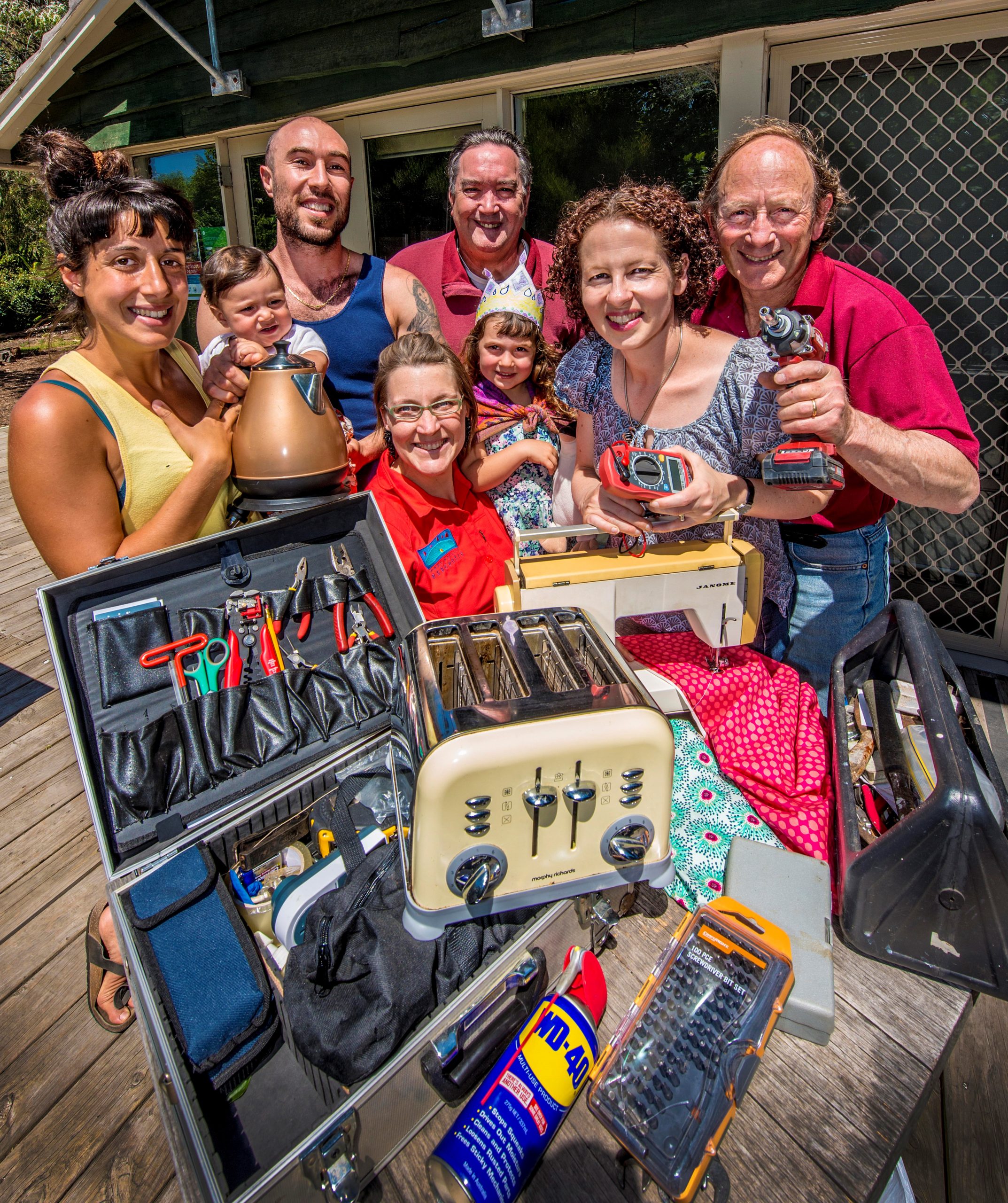 In a cycle more predictable than the erratic seasons, community organisations account to their members at the annual general meeting. Since the annual meeting must be held within five months of the end of the financial year, usually 30 June, the latter half of the year is thick with AGMs.

Every association is guided by a statement of purposes developed by the Association. It introduces and is part of the rules that govern the association. It sets out what the organisation exists to do and informs its strategy and operation.

In welcoming us to country, representatives of the Yaluk-iut Weelam clan of the Boonwurrung explain that Womindjeka, in addition to welcome, means to ‘come with purpose’ and to reflect on what that purpose is. Purpose is a strong and energetic word.

The rules governing incorporated associations are a contract between members and the association. By joining an association, a member agrees to support the purpose of that organisation.

The business of the Annual General Meeting is laid down in the Act. The ritual is always the same. After confirming the minutes of the previous meeting, the business is to receive and consider

Within this framework there is flourish and creativity. With the aid of publishing software, annual reports have become more colourful, full of stories as well as numbers.

No annual report embodies and expresses the organisation’s purpose more strongly and clearly that the Port Phillip EcoCentre. Each page shines with collective energy, optimism, hope and purpose. The EcoCentre contributed an astonishing 20,357 volunteer hours over the year and its web of influence extends down the Bay, into the catchment and up and down the hierarchies of agencies and governments.

The annual meeting is also a time to celebrate achievements and acknowledge service.

So! Fanfare for the volunteer committees – the presidents, treasurers, secretaries, minute takers and committee members for the pre-meetings, the meetings and the post-meetings, the sub-committees, the funding challenges, the emails that absorb attention like paper towel, the resolution of difficulties, the persistent advocacy, and the strategic planning days. Also acknowledging the many people who hold positions on more than one committee.

Port Phillip is as dense with community organisations as a tapestry at the Australian Tapestry Workshop and as colourful – contributing richly in our community in housing, aged care, childcare, sport, environment, community development and social support.

Do you remember meeting Brendan Condon at the foodwall in Bay St outside Holy Trinity Church back in 2015? Back then he was talking about how to scale up urban food production using waste (storm) water and other wasted resources to grow food.

At his office in Rocklea Drive, a business park just off Salmon St, two car parking spaces have been given over to growing food in water efficient, minimal maintenance wicking beds manufactured by Biofilta.

In 12 months these two car parks have grown 467.8 kgs of fresh produce, more than the annual fresh vegetable requirement per person recommended by the World Health Organisation. The abundant regular harvest is donated to food charity OzHarvest Melbourne to be distributed to people in need. All the plants have been grown in a circular economy system using composted coffee chaff, coffee grounds from the Cirrus Fine Coffee roastery, and composted organics from the South Melbourne Market.

Around Port Places, eucalypts are shedding their bark as the trees expand. They are entering the next cycle as are many of our community organisations.

Janet Bolitho is a Board/Committee member of Yarra Riverkeeper Association, Westgate Biodiversity: Bili Nursery & Landcare and the Gasworks Foundation and a member of several other community organisations which have held AGMs in the last six months.