This week is Waterfront, a programme presented by Open House Melbourne as part of Melbourne Design Week. In opening the Waterfront Programme in 2019, then Director Emma Telfer asked  ‘have you been in it, on it, touched it?’ (the River) Each year I return to her provocation on a different part of the Yarra River.

South Wharf is now more associated with shopping than shipping. Before the development of Docklands, wharves lined the south bank almost to the mouth of the River. The berths between the Charles Grimes Bridge and the Bolte Bridge became residential Yarra’s Edge, the precinct of Docklands developed by Mirvac, now approaching completion.

In this stretch of inner city River, there are few opportunities to get close to the River, in the ‘touch it, feel it’ sense Emma Telfer invoked. Gates to the Marina berths at Yarra’s Edge are discreetly locked. During lockdown, I discovered that the common user berths took me within touching distance of the River. Their floating platforms gently rise and fall with the movement of the River.

The Bolte Bridge abruptly divides residential Yarra’s Edge from the Port of Melbourne. Downstream of the Bridge, the narrow strip of Yarra River land is mostly in Port hands as the Port precinct map shows. 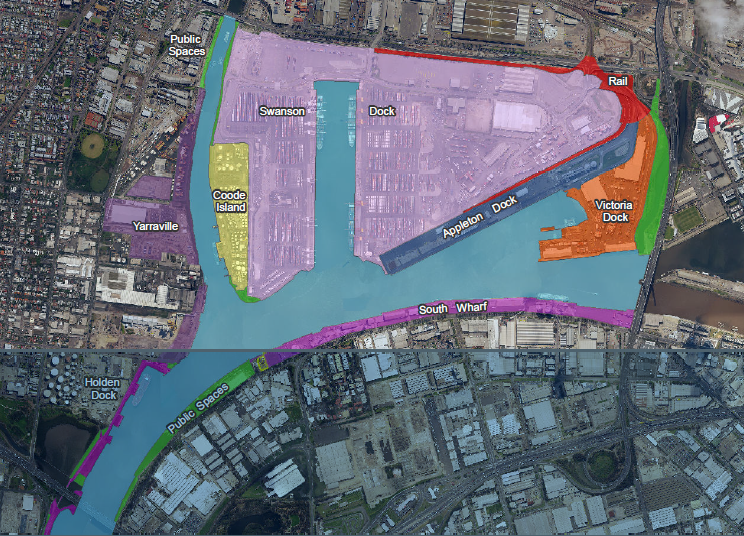 The strip between Lorimer St and the River also includes the Webb Rail Reservation. Weeds may grow between the tracks but there is potential life in this dormant corridor as the Port seeks to reactivate the rail connection from Webb Dock to the rail network. 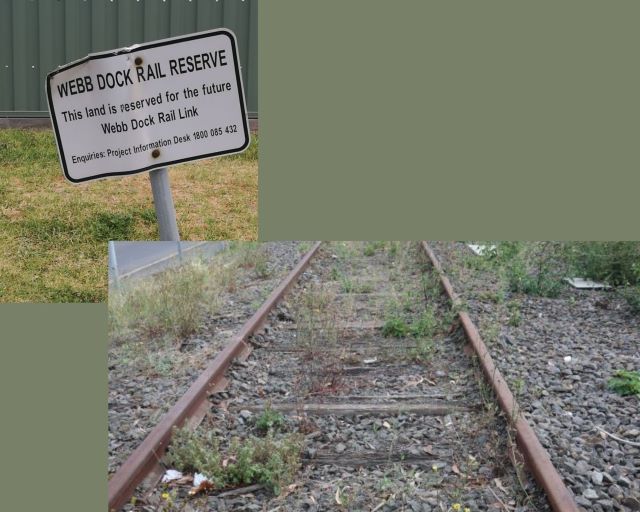 Bulk cement and other materials vital to the construction industry are unloaded at the wharves below the Bolte Bridge. It is extremely important for those materials to be close at hand to the major construction projects for which they’re destined. Having fresh concrete caught up in congestion adds significant time and hence expense to projects.

The CSL Reliance was berthed at South Wharf last week. It is a self unloader bulk transport – meaning all equipment is on board the vessel. The CSL Reliance was coming from, and returning to, the deep sea port of Theveanard near Ceduna in South Australia which exports mineral sands and gypsum. There is no public access to the River here as these are working wharves. 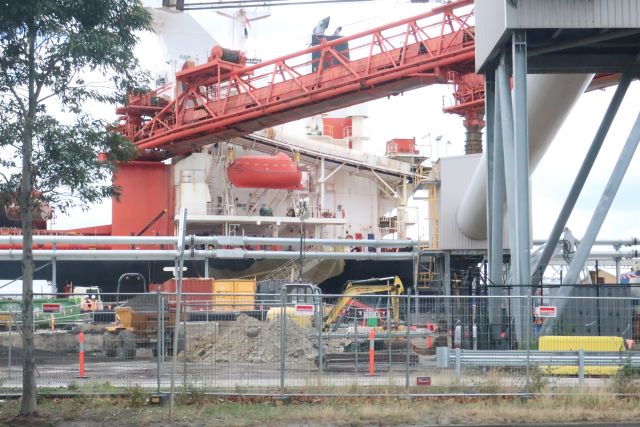 The Bolte Bridge, designed by Denton Corker Marshall, was built between 1996 and 1999 in the frenetic Kennett era. It was the absolute end of any shipping past this point. The Bolte Bridge necessitated the massive expansion of Webb Dock. Even as Webb Dock was being so extended, the Webb Dock freight rail line was severed. The rail bridge across the Yarra became the much photographed Webb eel bridge in Docklands, also designed by DCM.

Continuing along the curve of Lorimer Street past the Port Control Tower towards the Westgate Bridge is Pier 35. Pier 35 was once known as Rotten Row. It was where old decaying ships were laid up before being scrapped. In 1992, Pier 35 was sold to private interests for a marina and restaurant. The views of Swanson Dock and the confluence of the Maribyrnong and Yarra Rivers at Pier 35 are superb. The restaurant is friendly and offers good service but it is a private, gated facility to protect the boats in the Marina. 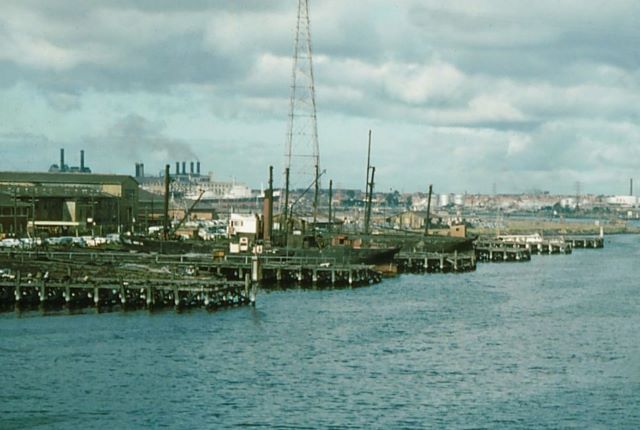 Pier 35 or Rotten Row in the 1950s photo David Wallace

It is only after Pier 35 that public access to the River bank opens up. This land was only recently returned to the public when it was no longer required for Port purposes. It was added to the Parks Victoria estate as part of the Port Capacity project in 2017. Yet even here, it’s a clamber down the bouldered bank to the River, rather than an easy accessible encounter with the River.

In the late 1980s, a walking trail was envisaged right to the mouth of the River. Now the Port boundary between Westgate Park and Webb Dock denies that possibility. This exploration led me to conclude that boats are better served than walkers along the River bank.

If Fishermans Bend’s 50 year vision is even partially realised, more work will need to be done on making the River and its banks more accessible.