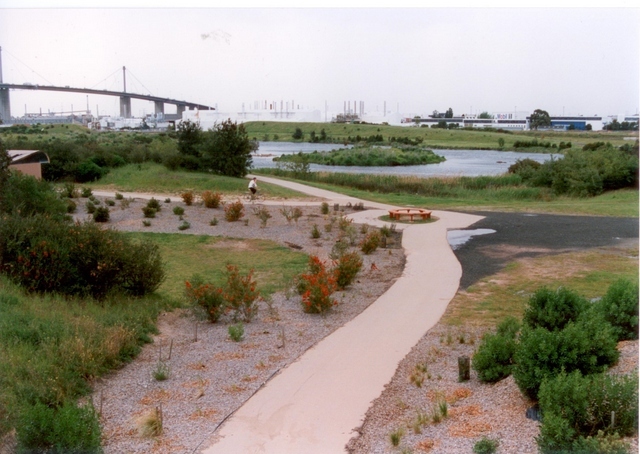 What’s next for Westgate Park?

People often pay tribute to La Trobe’s foresight in setting aside land for the great inner urban parks of Melbourne – including the Domain Parklands and the Royal Botanic Gardens. Lord Mayor Robert Doyle said that La Trobe was ‘the man who fixed nature in the city and gave it lungs to breathe’.

Such far sight was shown by Evan Walker, Planning Minister in the Cain Kirner government in establishing Westgate Park at the mouth of the Yarra River in 1985.

In the thirty years since, Westgate Park has been deeply loved and cared for by a few, but still out of the way for many.

More people know the Park and its summer pinkness from above, glimpsed in passing from the Westgate Bridge, than on the ground.

It’s as if Westgate Park was put into a safe deposit for the future 30 years ago in the same way as those great Parks bequeathed to us over a century ago.

A precious safe deposit of 24.8 hectares of open space.

Thirty years ago, the basic framework of the Park was put in place – the network of paths, the hills and mounds, and the two lakes.  It was a mammoth undertaking transforming that wasteland into a Park.

Since then, layer upon layer of plants indigenous to the sandbelt have been planted. Trees gain stature year upon year. 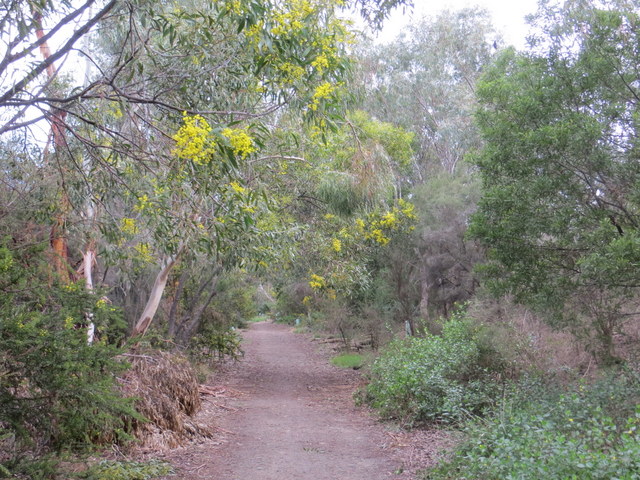 Slivers of land have been added, rehabilitated and revegetated. Only last year, access to the Yarra River frontage was secured.

This is the ONLY place south of the Bolte Bridge on the southern side of the River where access to the River is public, free and unimpeded.

Westgate Park is now a safe deposit not only of open space, but of biodiversity, displaying ever more fascinating ecological interactions. Take a look at these fungi found in the Park at a recent Fungi Foray.

That deposit is about to be called upon but with the right planning in place its benefits can continue to compound .

With the PM development being marketed at nearby Prohasky and Plummer St, and with the Amcor/Detmold site at  195 Williamstown Rd recently sold for $30m nearby, Westgate Park is about to change from an out of the way place to the down the road park for these and other future residents of Fishermans Bend. 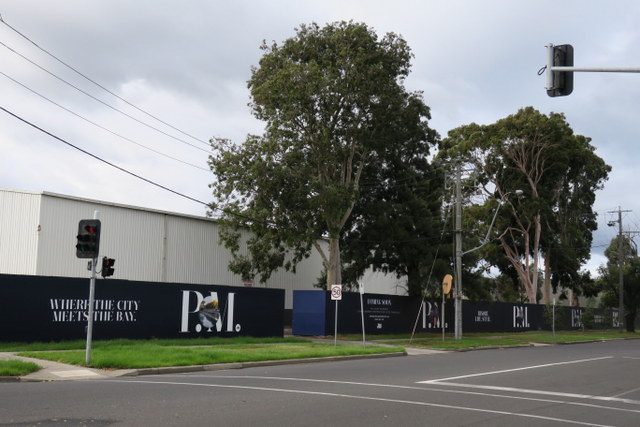 PM: Where the City meets the Bay

Parks Victoria has prepared a draft concept plan for the Park and invites your thoughts on it.

The plan has been prepared in close consultation with Friends of Westgate Park. It affirms the indigenous landscape character of the Park.

Amongst the initiatives proposed is a boardwalk on the Westgate Bridge side of the pink lake to cater better for the huge numbers of visitors each year.