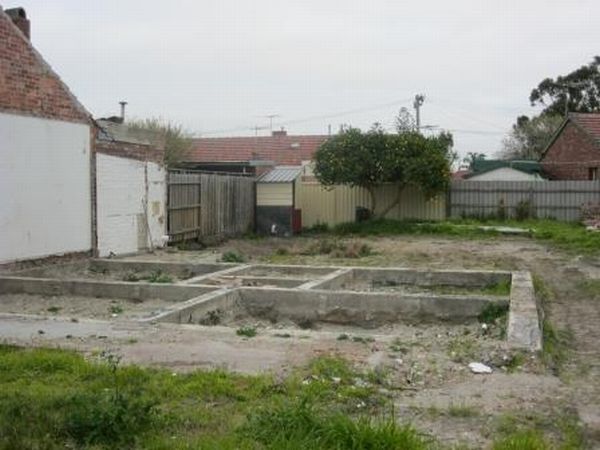 In the early morning of June 29th, 2008 the house at 25 Barak Road, Port Melbourne was illegally demolished.

In a highly planned operation, heavy equipment was brought to the site early. A chain saw cut through the roof, and then the front wall was knocked in. Neighbours remonstrated with the wreckers. 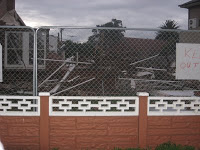 No demolition or planning permits had been obtained. The house is covered by a Heritage Overlay in recognition of the Fishermans Bend estate being the first constructed by the newly formed Housing Commission of Victoria.

Port Phillip Council took the matter to court. For some time until the case was heard, the site was fenced off. The owner was prosecuted.

The magistrate, Phillip Goldberg, said he could not impose the maximum fines of $150,000 because of sentencing discounts for his guilty pleas and lack of prior convictions “however enticing it might be. Zeqaj was convicted and fined $45,000 with $7500 costs.

The decision required that original material be retained on site to be incorporated into the reconstruction of the front facade of the house.A planning permit for the house was finally issued by VCAT in August 2009. The permit was to ‘Retrospectively approve the partial demolition of an existing dwelling and the construction of a new ground and first floor alterations and additions including repairing and restoring the original front facade and roof of the dwelling on the site’.

Prior to the redevelopment, the modest foundations of the original house were revealed, as well as a fine lemon tree near the back fence. 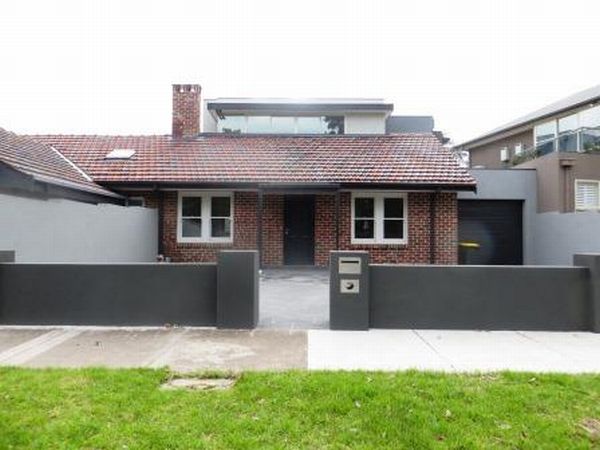 What do you make of this tale of 25 Barak Road?