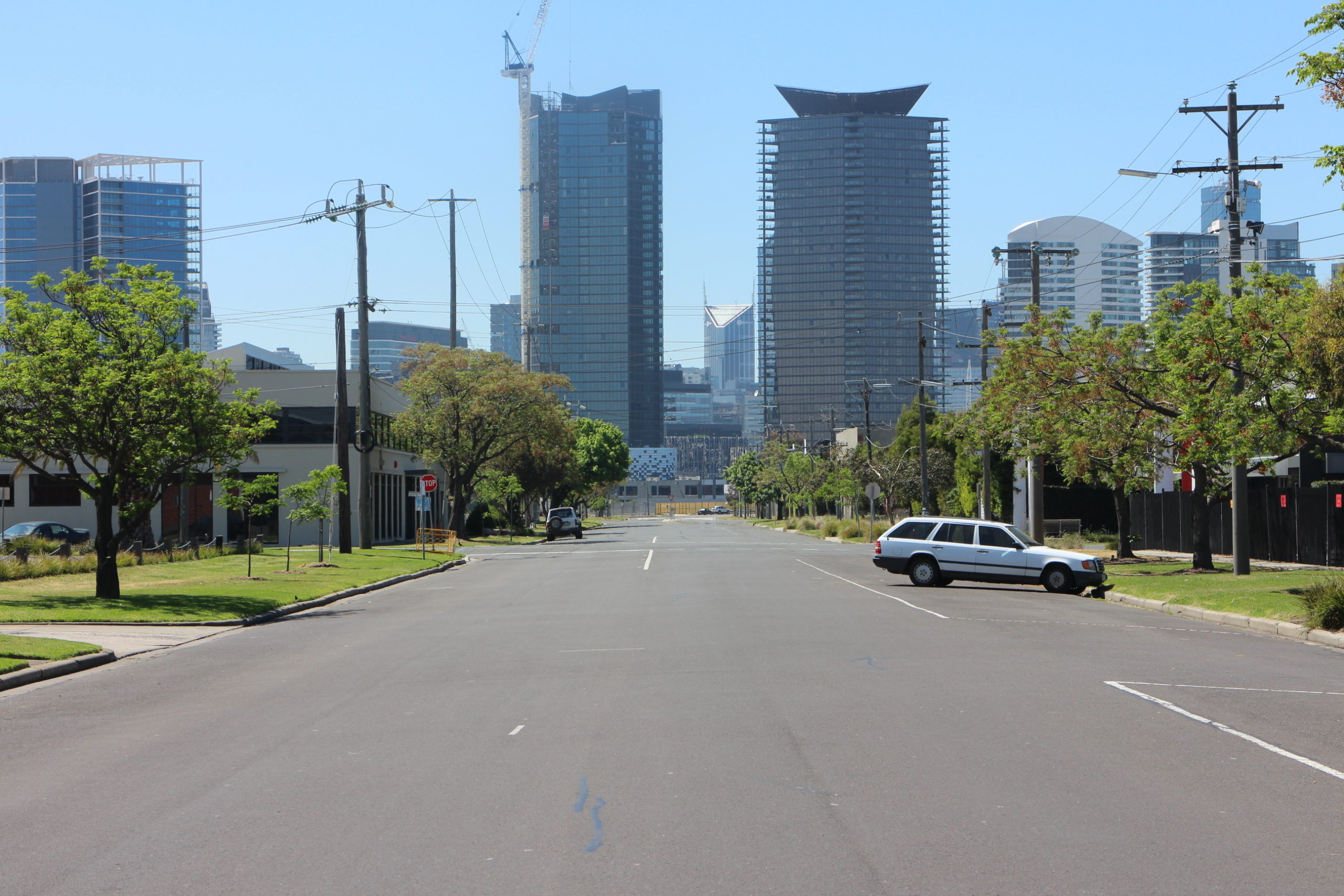 Might Port Melbourne’s Railway Reserves be a model for Fishermans Bend?

Too easy to take the wonderful Railway Reserves in Port Melbourne for granted. Land for this linear Park was reserved at the time that very first Railway in Australia went in in 1854.

No compromise – this line goes straight to town.

In the early Sandridge days, goats wandered and cattle grazed in the Reserves.

The Reserves have come under threat. There were times of neglect, and threats of a more active kind. In the 1980s they were earmarked for a Boulevard of St Kilda Road proportions to serve the Sandridge City Development then being proposed.

Citizen campaigns and protests put an end to that.

Turner Reserve was the final addition to the Reserves. Formerly a railway siding and the site for a pallet factory, in 1994 it was landscaped and became public parkland. The Reserves have heritage protection. 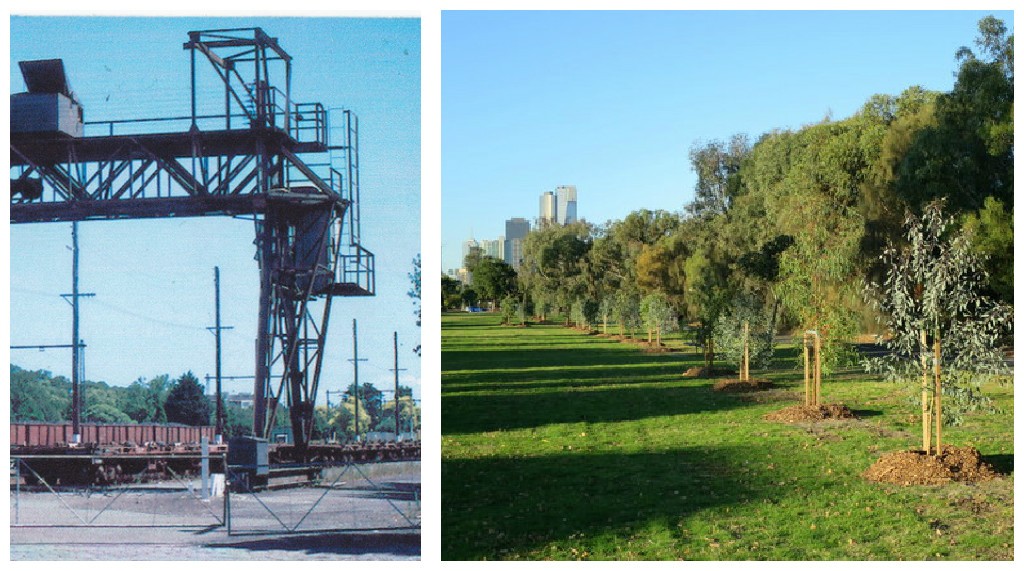 The Railway Reserves serve local people (and their dogs) well, each section having its own character and name. 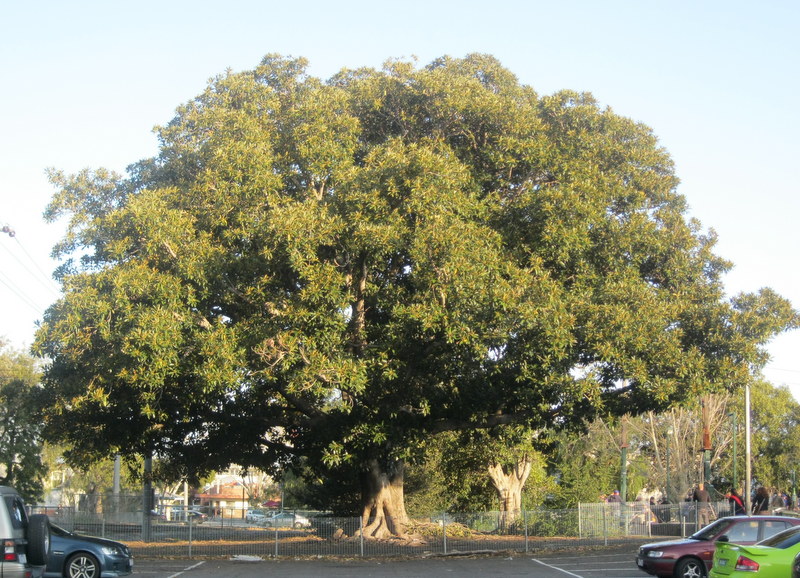 The Railway Reserves are also a major movement corridor for tram passengers, walkers and cyclists.

The combination of railway/now tram and parkland has left a great legacy to Port Melbourne.

Could this example, so close to home and so familiar, provide a model for Fishermans Bend? There are many examples from Europe of trams running through landscaped corridors.

Imagine the very wide streets of Fishermans Bend, such as Fennell Street or Turner Street, with a tram running down the middle and generous paths for walking and cycling on either side. 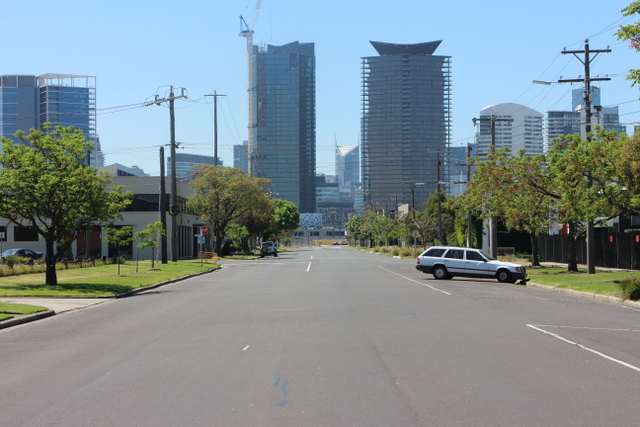