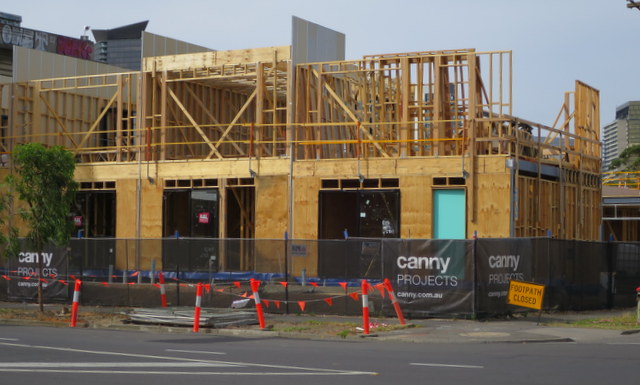 At the close of 2015, the stage is set for profound change in Port Places in the immediate and long term future. 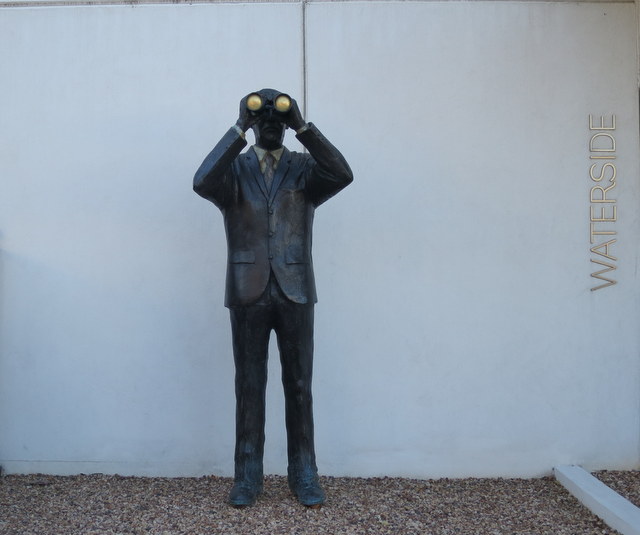 In 2015, the Fishermans Bend urban renewal project has gone from abstraction to reality. The first projects have started construction:  including Gravity (89 Gladstone St), Night Fall (165 Gladstone St)  and 164 Ingles St.

Townhouses on the former Symex site in Ingles St

In April, Minister Wynne announced a ‘recast’ of Fishermans Bend which added the employment precinct to the urban renewal area, introduced interim mandatory controls until further planning had been done, and announced the formation of a Ministerial Advisory Committee (MAC). In October, the MAC produced a report critical of the planning processes to date and made a series of recommendations for the future planning of the area.

By the end of the year, planning for the primary school in Ferrars St was well advanced. The future of that small pocket of Montague was supported by the addition of a piece of open space acquired at vast expense from a landowner no longer able to develop his site.

The GMH landholdings currently being sold hold a possible ‘key’ to unlocking the riddle of how to make the most of this renewal opportunity, according to an observer.

The scale, pace, and magnitude of change ahead is of an order unlikely to have been experienced in a lifetime. It bears repeating that this is the largest urban renewal project in Australia.

A change to the electoral structure of Port Phillip may not be at the top of your list of decisions that will shape the future. I anticipate that the responsive representation Port Melbourne has had since democracy returned to local government after amalgamations in the 1990s will be diminished.

The Victorian Electoral Commission, after considering submissions from the public, recommended that from the October 2016 local government elections, Port Melbourne will become part of a much larger Gateway ward represented by 3 councillors. 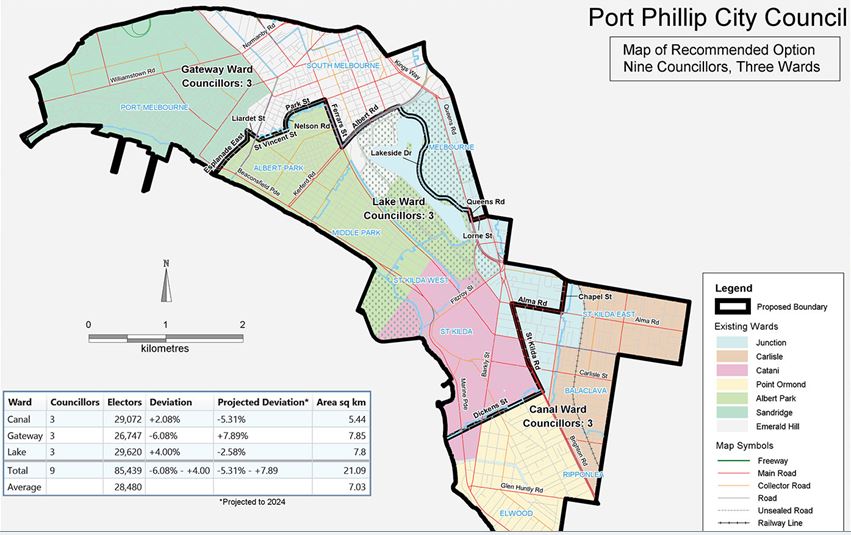 Today, the Minister for Local Government, Natalie Hutchins announced that council rates would be capped to  the rate of inflation,  2.5%, for 2016/17. While welcome news on the face of it, the implications are not clear at this stage. So many of the things that make living in Port Places so good depend on Council – the libraries, parks, street trees, and support for Port’s invaluable community organisations.

The past and future of Port Melbourne and the Port of Melbourne are intertwined.

This year saw the partial completion of the noise wall separating Port Melbourne from the Port of Melbourne with associated landscaping and bike and walking paths. 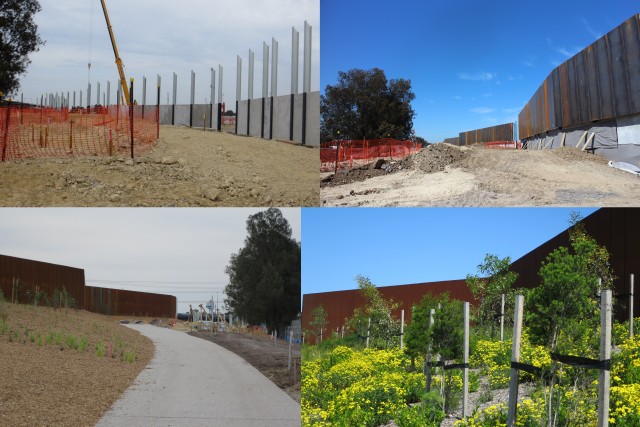 The two major roads exiting the Port have been completed. The containers for which the expansion project has been undertaken are yet to arrive. The roads are not yet in use.  Only when Webb Dock becomes fully operational, will its impacts on the road network and surrounding communities be understood, and the extent to which the measures put in place to ameliorate them are effective.

By year’s end, the lease of the Port of Melbourne had not been concluded.

School in the community 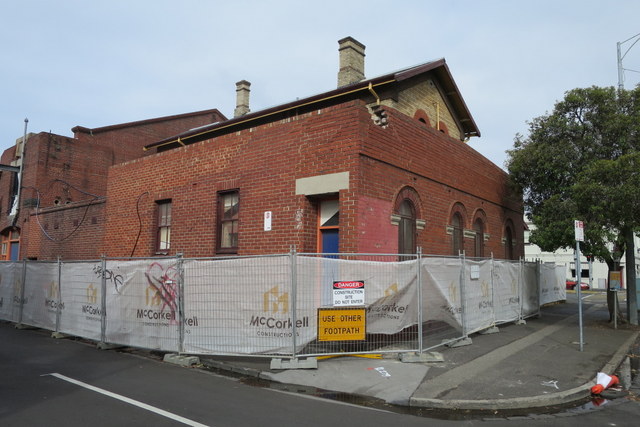 The former Sandridge Post Office and associated Naval Drill Hall – better known as the home of Circus Oz over the last twenty years – are about to enter a new and exciting phase.

These important heritage buildings are being re-used for an Environment and Arts Hub for Albert Park College.

This will bring life and young people into a part of Bay St that has had very little interaction with the community. The projects, ideas and interactions that will happen in these old buildings will no doubt shape the local and wider community for years to come.