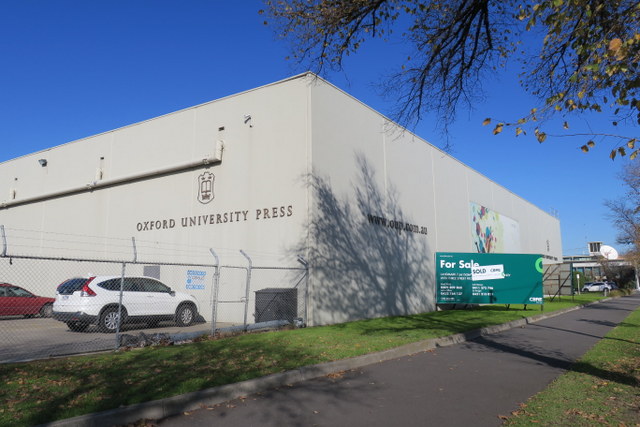 About overshadowing mixed with a little local history

Saturday 23 September, that hot and gusty day, was the equinox when day and night lengths are even.

The equinox and the solstice are the reference points for assessing overshadowing in planning applications.

The more stringent winter solstice overshadowing test is applied to key public spaces such as the foreshore and the banks of the Yarra River. In approving the plans for the former London Hotel at 92 Beach St, the Port Phillip Council made meeting the winter solstice overshadowing test for the foreshore a condition of their approval.

The equinox was the test applied by Council in assessing R Corporation’s plans for the site at 253 to 257 Normanby Rd (the Oxford University Press site) on 19 September. The proposal is for two towers of 33 and 42 storeys, including a five level podium with ground level retail and townhouses, and apartments and a 147 room residential hotel above. 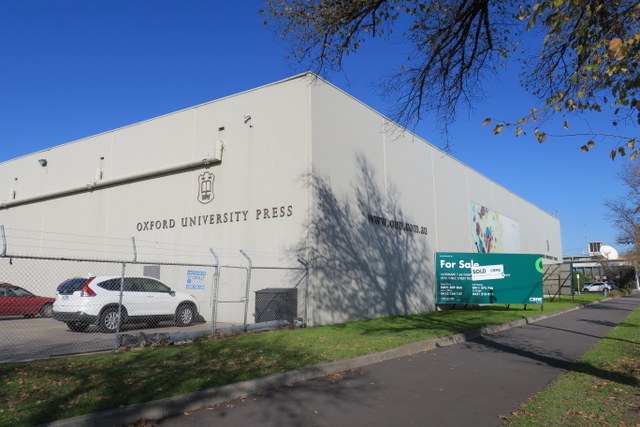 The extent of overshadowing was a key concern for the Council. The first tower would overshadow the second, the communal open space would be overshadowed and the adjacent Reserve (incorrectly named Turner Reserve) would be shaded between 11am and 2pm, failing to meet the overshadowing objective of the Fishermans Bend Strategic Framework Plan.  In addition, the design response to minimise overshadowing was considered clumsy. To see what the  planners mean by this, take a look at the render here. The Council advised the Minister for Planning, the decision maker for this site, that it did not support the proposal.

Since this park will be the primary open space for all those future residents, perhaps the more stringent solstice test should apply.

Melville (Mel) Fennell was a timber worker and an organiser and secretary for the Timber Workers Union. Perhaps he had dibs on this particular section of the Reserves because it was close to the timber wharves and related timber businesses on South Wharf. 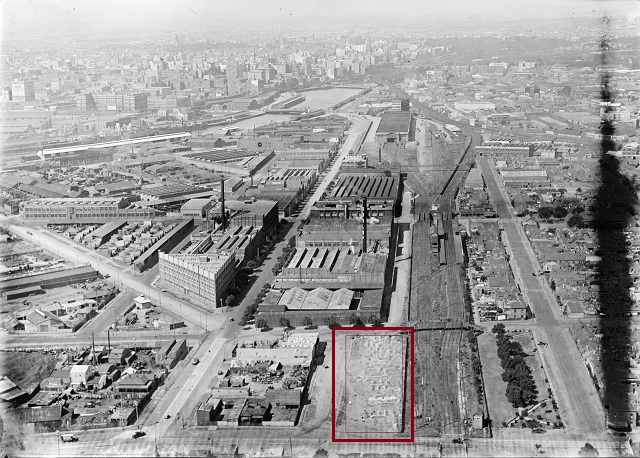 When first elected to the Port Melbourne Council in 1937, Fennell is reported as saying that he ‘was governed by the principle that no harsh feeling should be engendered, even by the sharpest differences of opinion’. Could it have been this diplomacy that led to his becoming Mayor in 1938?

By the time of his retirement 34 years later, it was a different era in Port. The timber wharves had gone and containerisation had ‘earthquaked’ the waterfront. Port Council had settled into a comfortable Labor complacency from which it was to be aroused in the 1970s with the election of the first independent and the challenge of a woman candidate, Jan Soldatos.1

Fennell also gave his name to a street in Fishermans Bend. Fennell Street is strongly associated with Globe’s re-use of the former Red Tulip easter egg factory for its headquarters – a case study for the adaptive re-use of heritage buildings. The Salford Lads Club, now Merchants of Port, pioneered the café scene on the other side of Williamstown Road, and initiated a growing familiarity with Fishermans Bend. 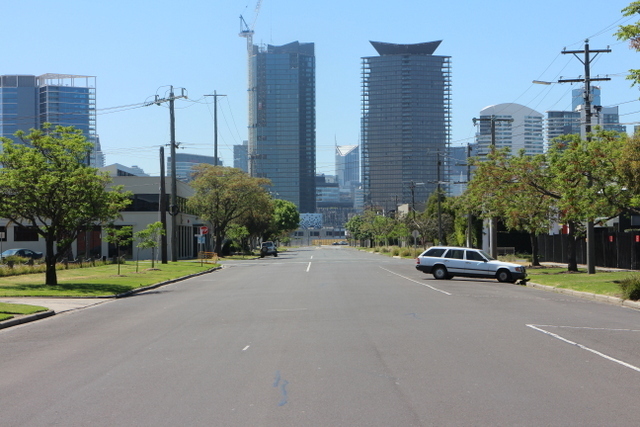 The application for 253 to 257 Normanby Road goes to VCAT on the 28 November 2017 for four days. It will be an opportunity to rescue Fennell’s name for the Reserve and to argue that it should not be compromised by excessive shadowing.

The temperature on Saturday 23  September was 30o historical average 17o