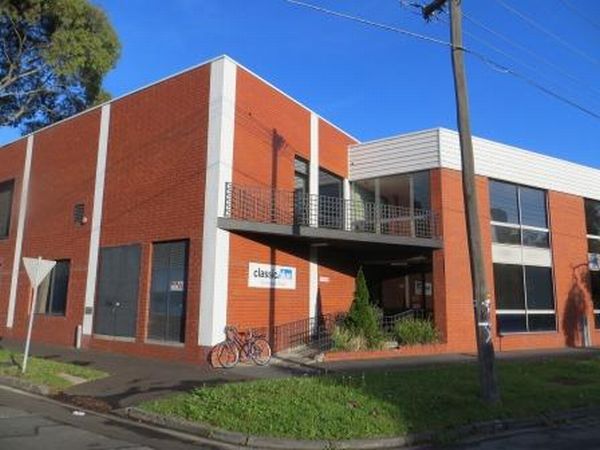 After four years, a permit has been granted for this site. Down from the originally proposed 49 storeys, the building is now approved at 18 storeys and includes 17 three bedroom homes and 6 affordable housing units to be managed by a housing association.

This site is immediately opposite the new South Melbourne Primary School – Ferrars St.

The approval reflects a change in approach. Whereas in Docklands the government’s approach had been to wait until there were enough children to justify a school, now the school will drive development better suited to the needs of families. Not unexpectedly, the Port Phillip Council did not support the proposal for a 49 storey development at 134 – 142 Ferrars St, and has asked the Minister for Planning to refuse the application.

The planning report recommended that no permit should be granted until such a plan is in place and added that ‘this is preferable than piecemeal agreements between the Minster for Planning and developers, which may result in ad-hoc, uncoordinated and inconsistent works within the FBURA.’

Never has there been such wholehearted support for urban renewal as in the Montague area – it is the scale, integration and coherence of the precinct that is the issue.

Minister Guy told the Herald Sun on Wednesday 24th April that “We are deeply worried about liveability in some of our outer urban areas in places that we’ve inherited, which had no infrastructure upgrades for a decade or so“.

Observers are equally concerned that liveability is created in the FBURA. Liveability is not an artifact in itself, but the product of a range of attributes. Considering one application in isolation when there are another 21* apparently in the pipeline in the absence of any plan for development contribution, cumulative impact, community facilities and streetscape improvements does not give confidence that liveability is being created here.